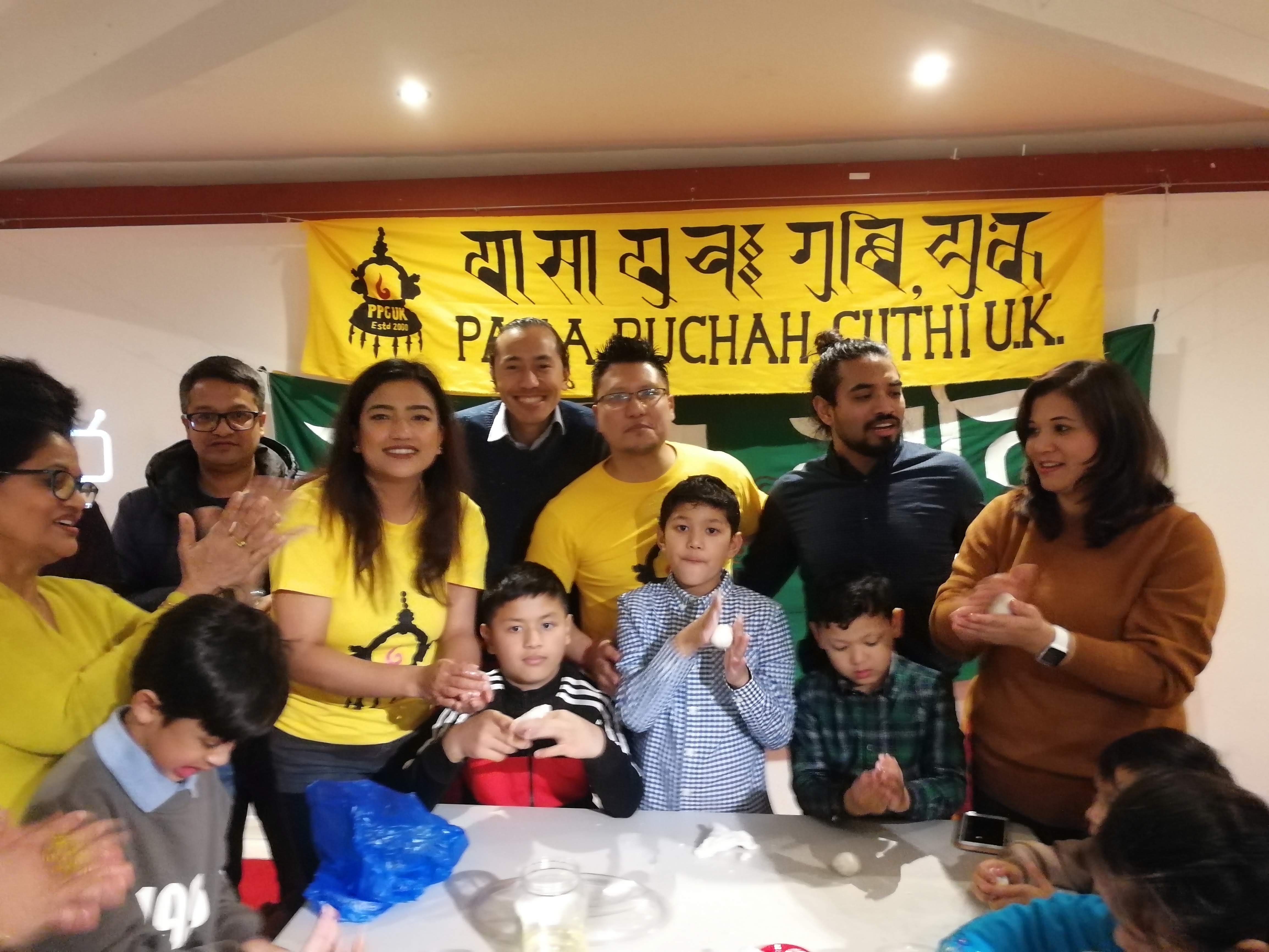 In the first session, 17 kids participated in yomari-making supervised by executive member Ms Lisa Dali Shrestha. Kids learnt how to shape up their yomaris with the dough made from rice flour, and how to pour chaku (molasses) in it before they were steamed.

In the second session, the children sang traditional yomari song “Tya-Chhi-Tya” in Nepalbhasha under the supervision of Guthi’s executive committee. In the same session, 8-year-old Aarush Singh told the story of yomari to all present.

A video of the singing session is here below:

In the third session, President Mr Sanyukta Shrestha introduced a new game titled “Save Your Yomari”. He explained how the game allows its players to save their yomari from various wrathful deities flying down the sky. The game also unlocked various level of difficulty to reveal important facts about the culture and heritage of Nepal. While the game was visited 91 times in the same evening, Hitakshi (220), Ashwin (199) and Evonne (143) were among the top scorers. The game is now freely available at yantrakala.com/save-yomari. 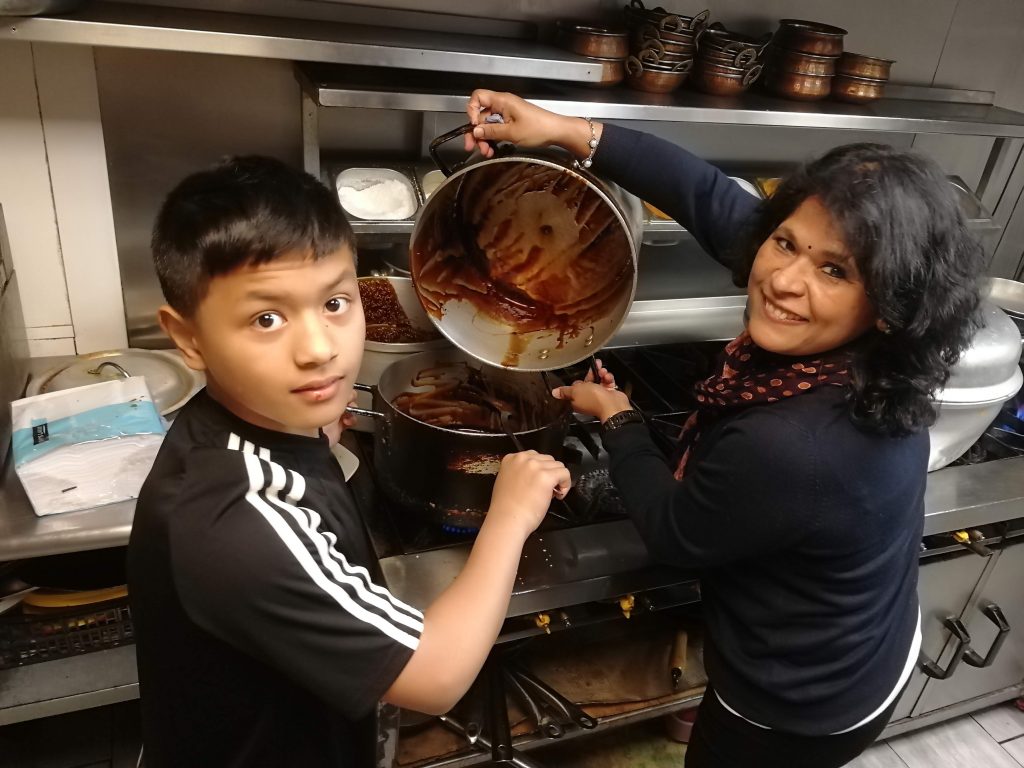 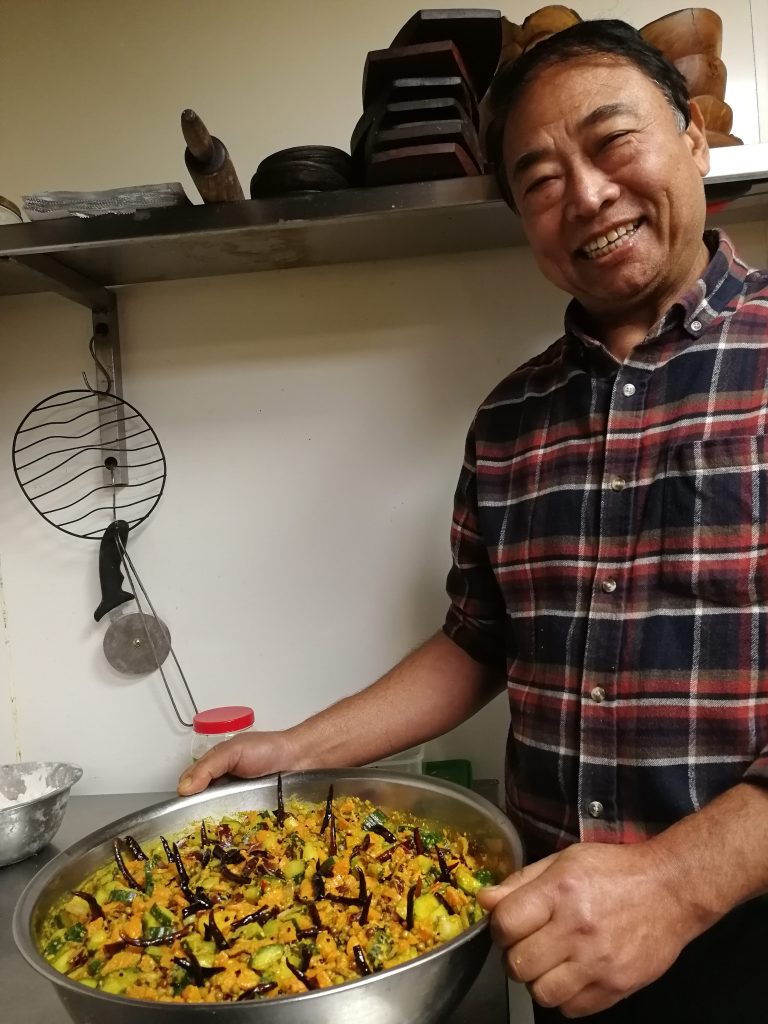 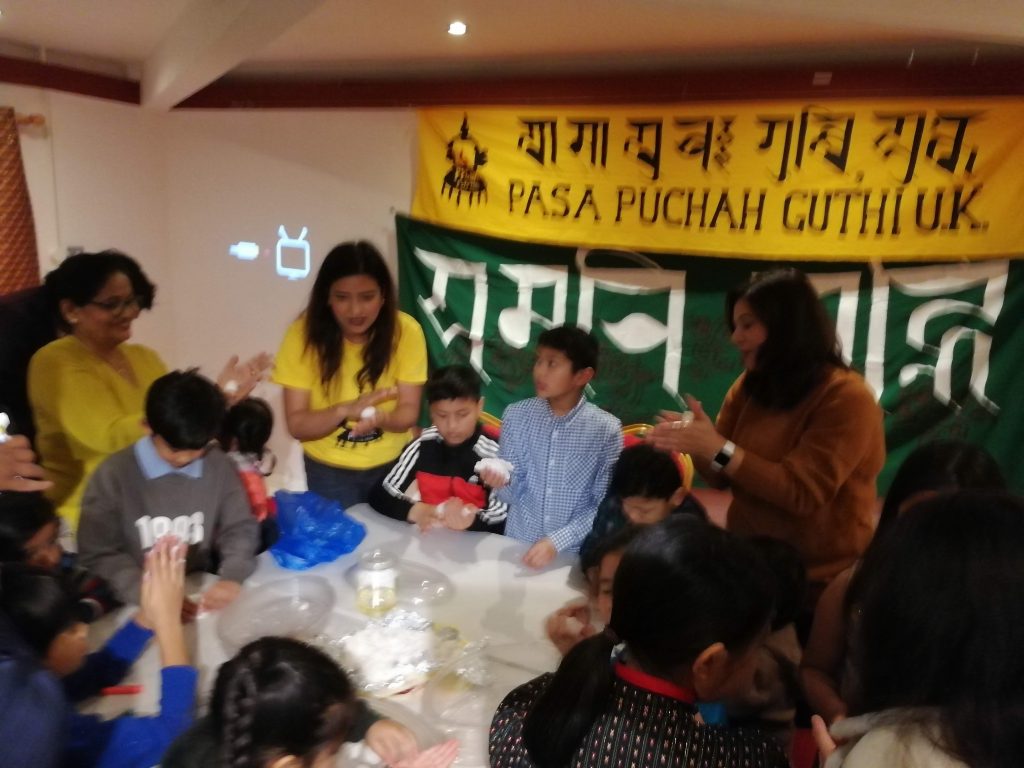 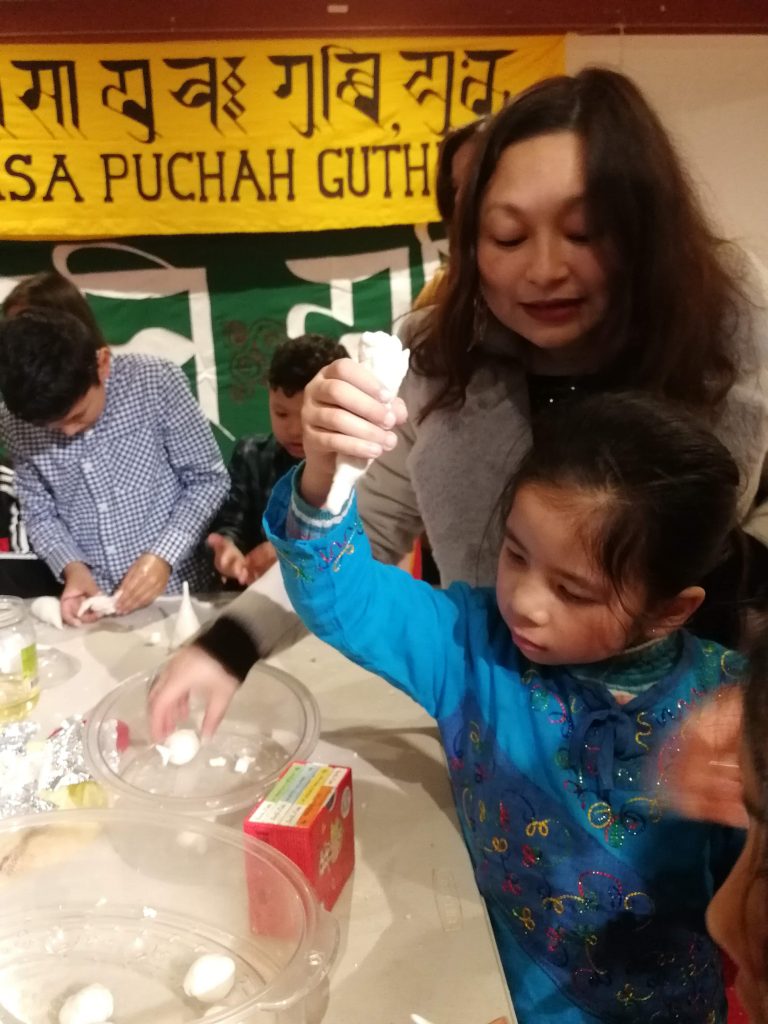 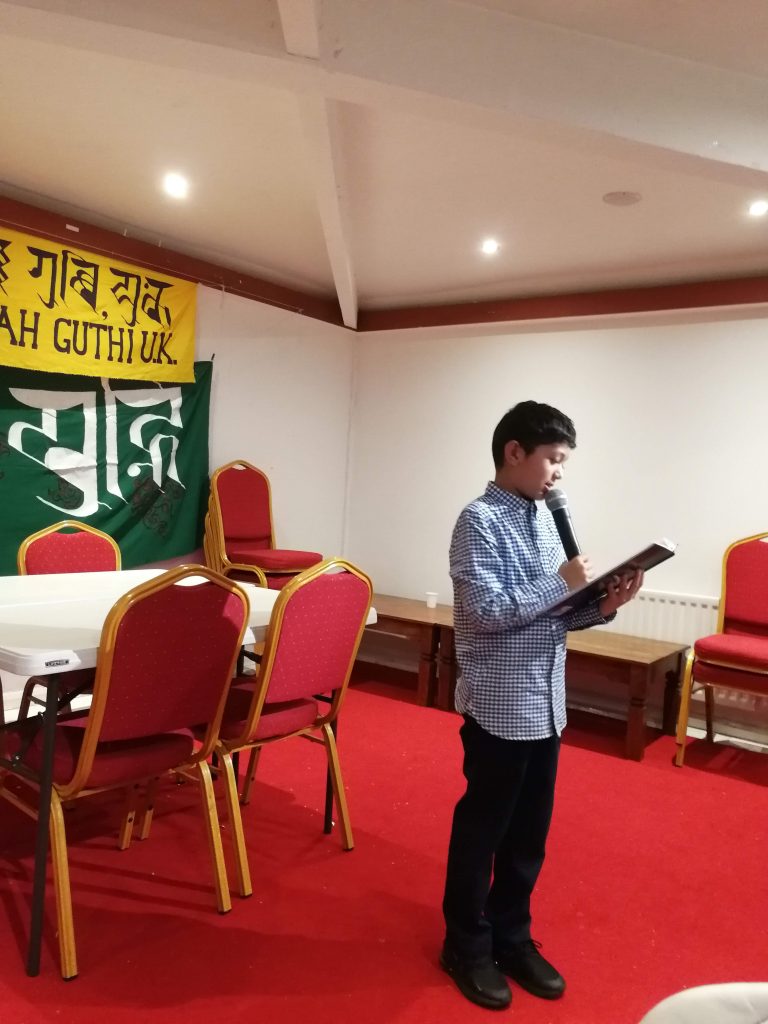