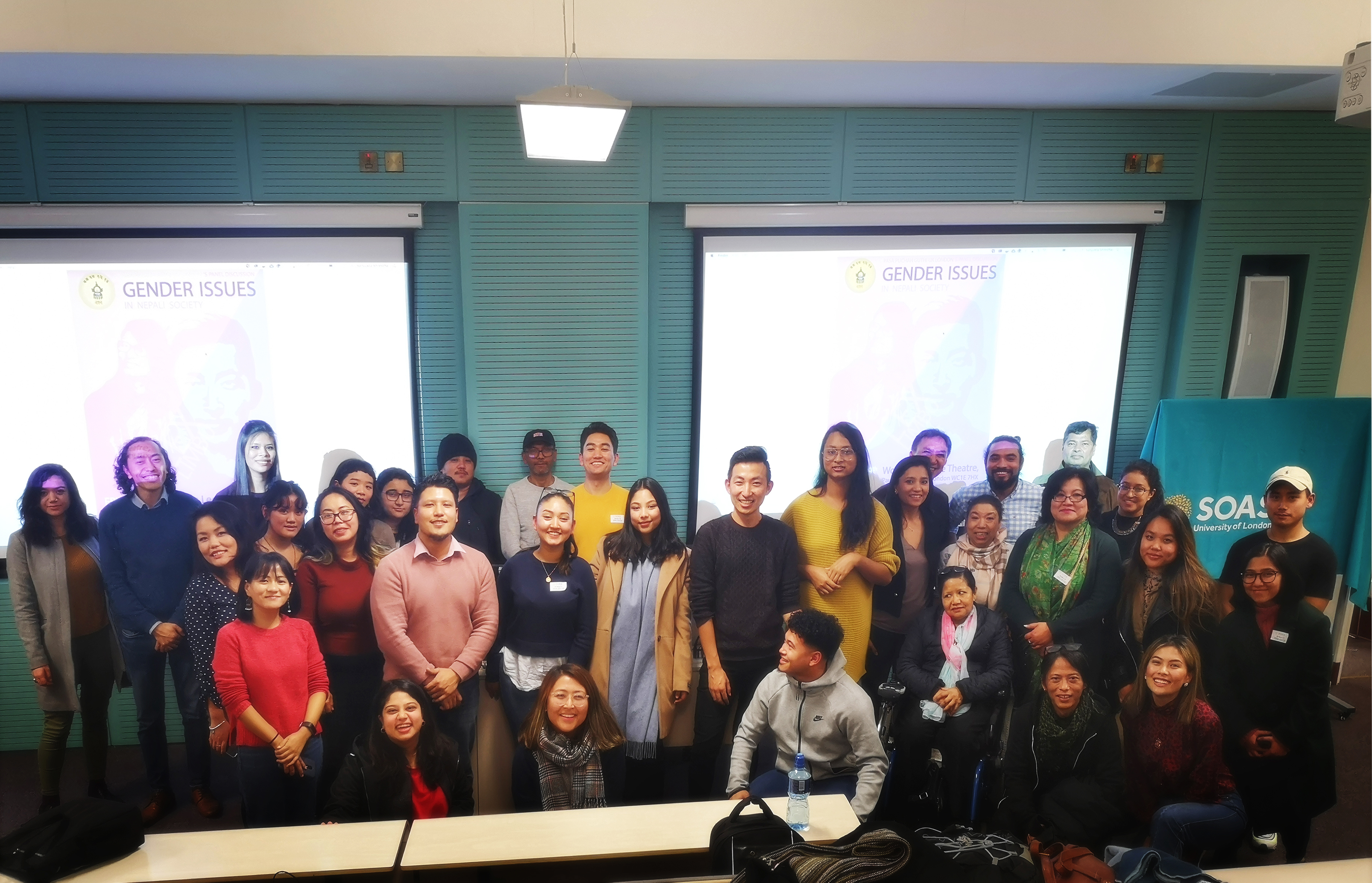 President of the Guthi, Mr Sanyukta Shrestha said in his opening remarks that equal opportunity is the key to a progressive society and we can be inclusive only by creating space for the minorities amongst us including the people who are outside the gender binary. The discussion was facilitated by International Projects advisor for the Salvation Army, Ms Tribeni Gurung who is also the immediate-past General Secretary of the Guthi. 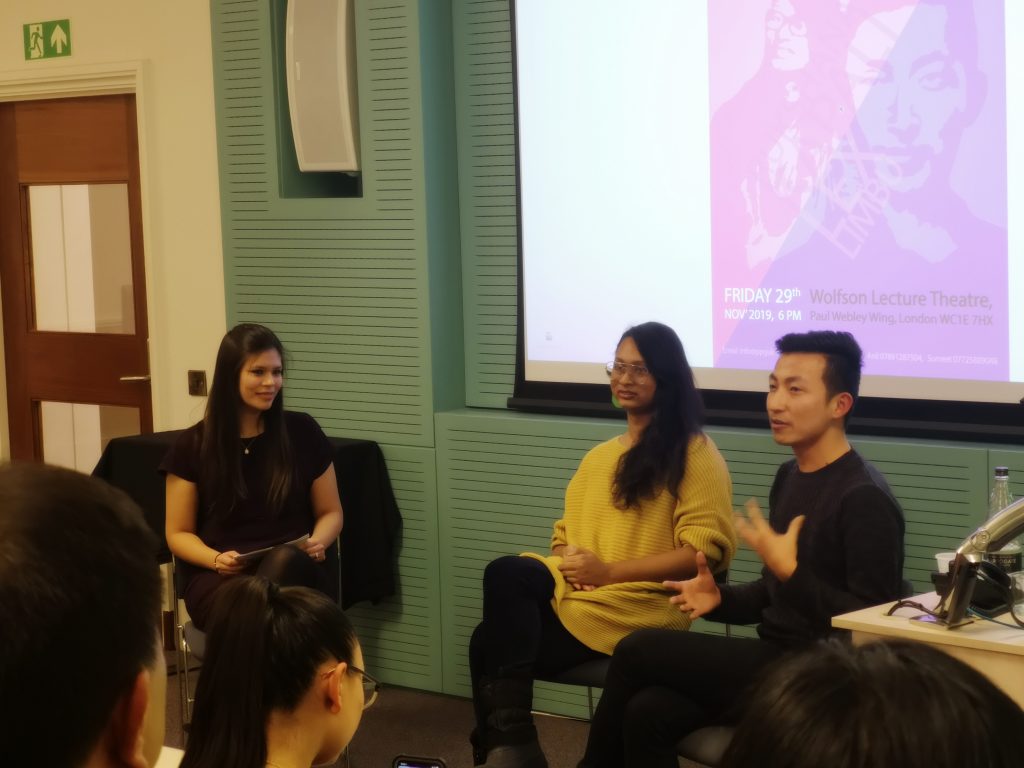 In the discussion, Mr Limbu expressed that he felt the need to come out as a gay person because queer community needed a voice in Nepali society. He further shared his realisation from his childhood days, how the society stereotypes a particular gender, and how this can be normalised by bringing wider awareness. He also suggested that every individual’s journey is different, and there is no harm in coming out in society with one’s sexual orientation but one should have a back-up plan.
Ms Kapali shared her experience of transition to a different gender and why it was not an easy process given the lack of wider awareness in the Nepali society. She shared various life experiences which made her stronger to come out more often for the rights of people like herself. She also informed about the struggle for transgender people in Nepal for their basic rights of education. She explained how they are simply categorised as ‘others’ in their citizenship certificate, which does not make the admission criteria straight-forward with the prevalent laws in the higher education sector.
Participants from various walks of life interacted with Mr Limbu and Ms Kapali about how the society can be more sensitive in making it normal for people with different gender identities. Among others, they discussed about mental health issues with the queer community and how its research in Nepal can be more inclusive of queer community. Participants cited various cases from the western world and discussed similar situations in Nepal, including its intersection with various religious faith in the Nepali society. They also pondered on ideas such as whether gender will be a matter of choice in the future.
The panelists unanimously expressed their commitment towards continuing to bring awareness in Nepali society about queer issues and urged everyone to be a part of the process of bringing positive change in the society. General Secretary Mr Sandeep Shrestha concluded the talks with a vote of thanks. 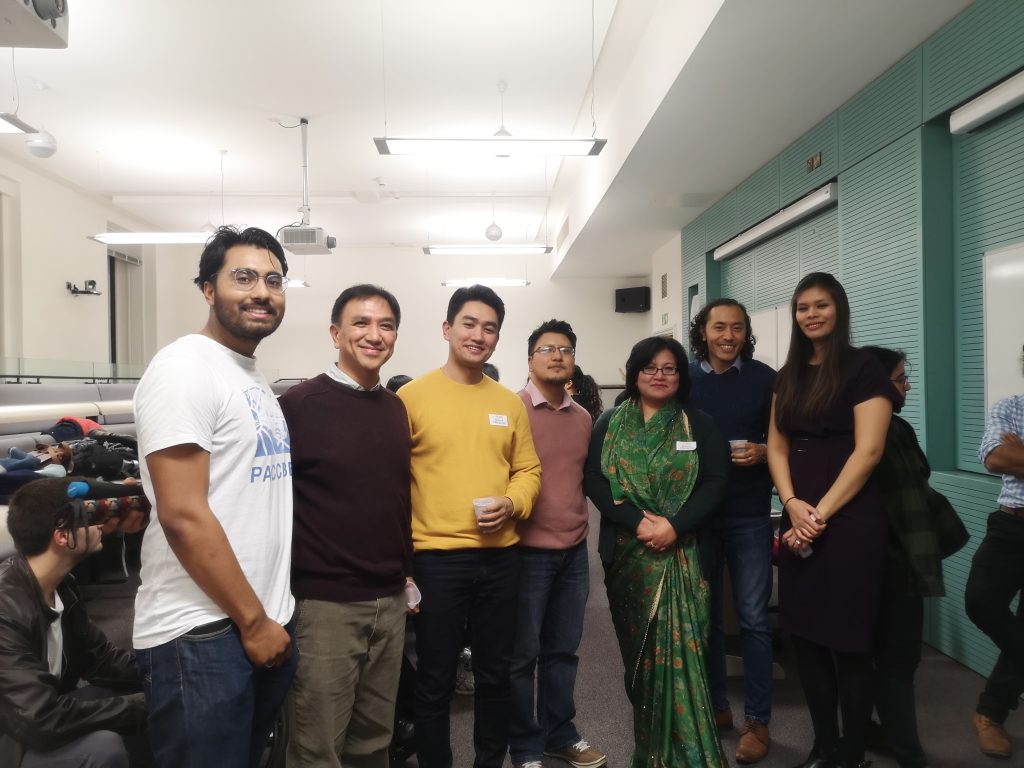