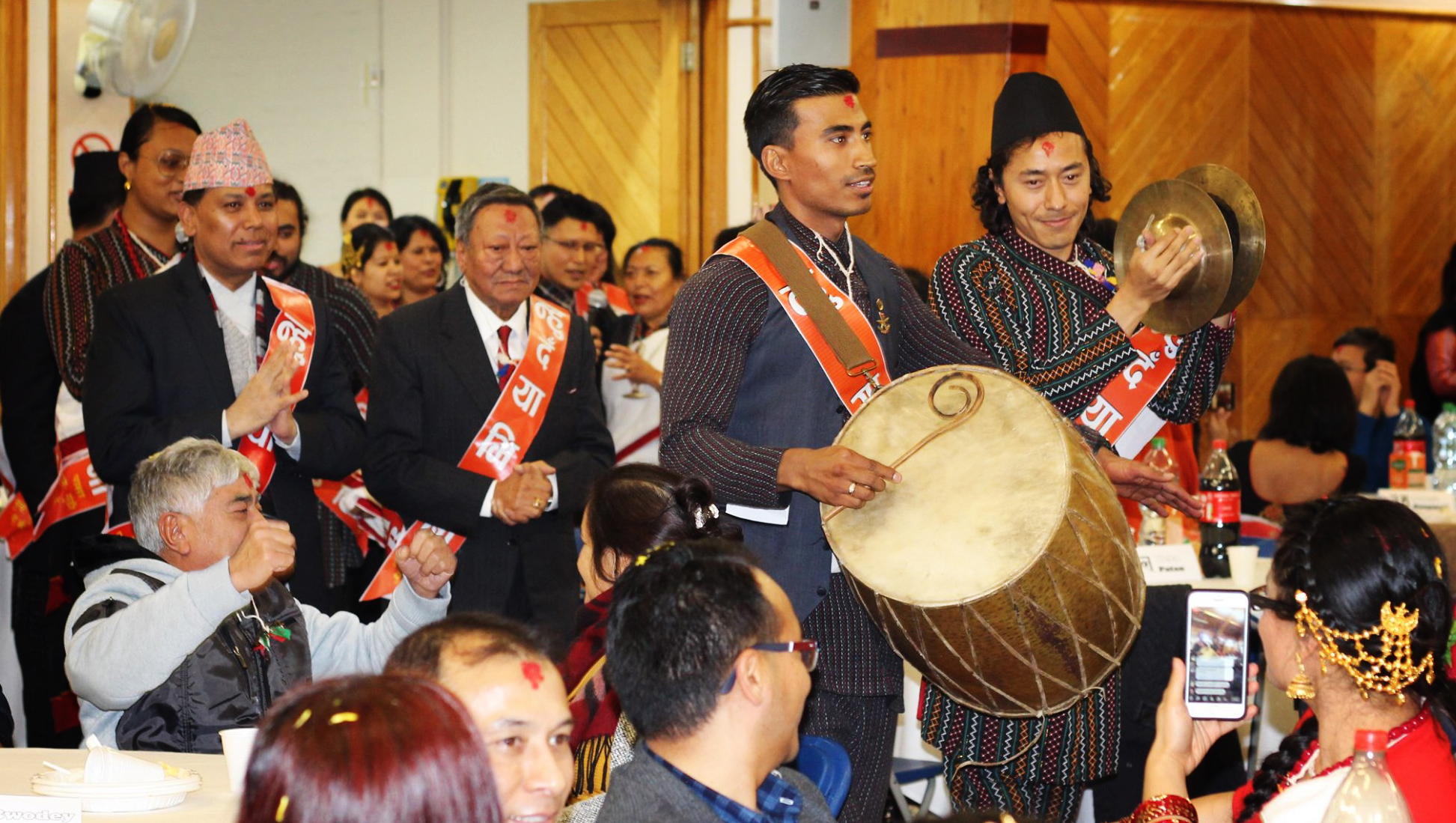 300 members of Pasa Puchah Guthi UK (PPGUK) London celebrated the turn of the decade as Nepal’s original era Nepal Samvat 1140 started with festivities around the world.

Ambassador of Nepal to the United Kingdom and Ireland, Dr Durga Bahadur Subedi not only graced the event as a chief guest, he also participated in Bhintuna rally amidst the crowd jointly led by PPGUK London President Mr Sanyukta Shrestha and PPGUK Board of Trustees President Mr Ojesh Singh. They also released the annual Guthi magazine which was dedicated to the memory of late Dr Padma Ratna Tuladhar for his lifelong efforts in uniting Newars around the world and facilitating the peace-process in Nepal. 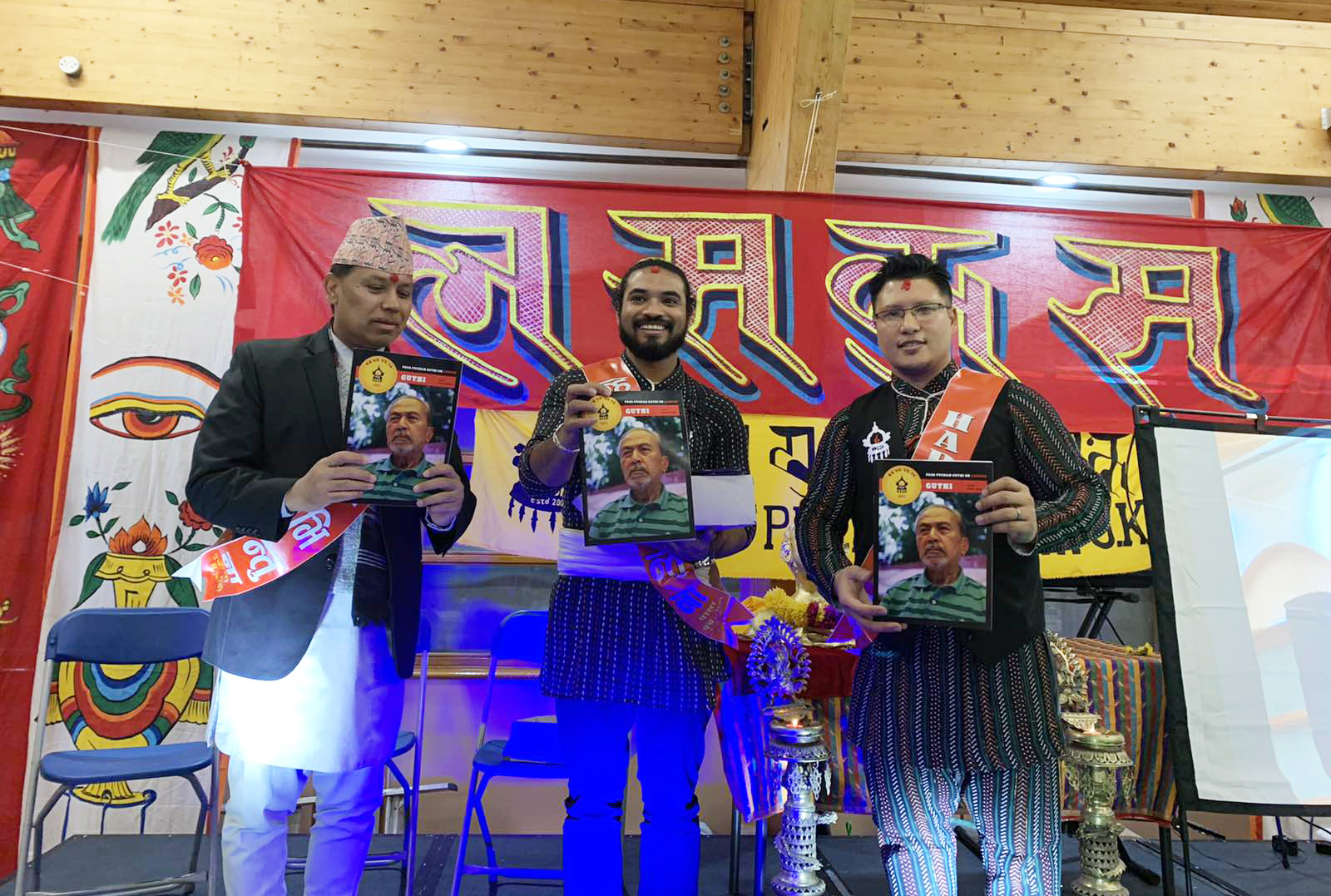 Along with special guests from Nepal, cultural historian Dr Saphalya Amatya and youth activist Ms Rukshana Kapali, His Excellency unveiled a statue of the initiator of Nepal Samvat, Shankhadhar Sakhwa, and kindly accepted it as a gift from London’s Newar community. 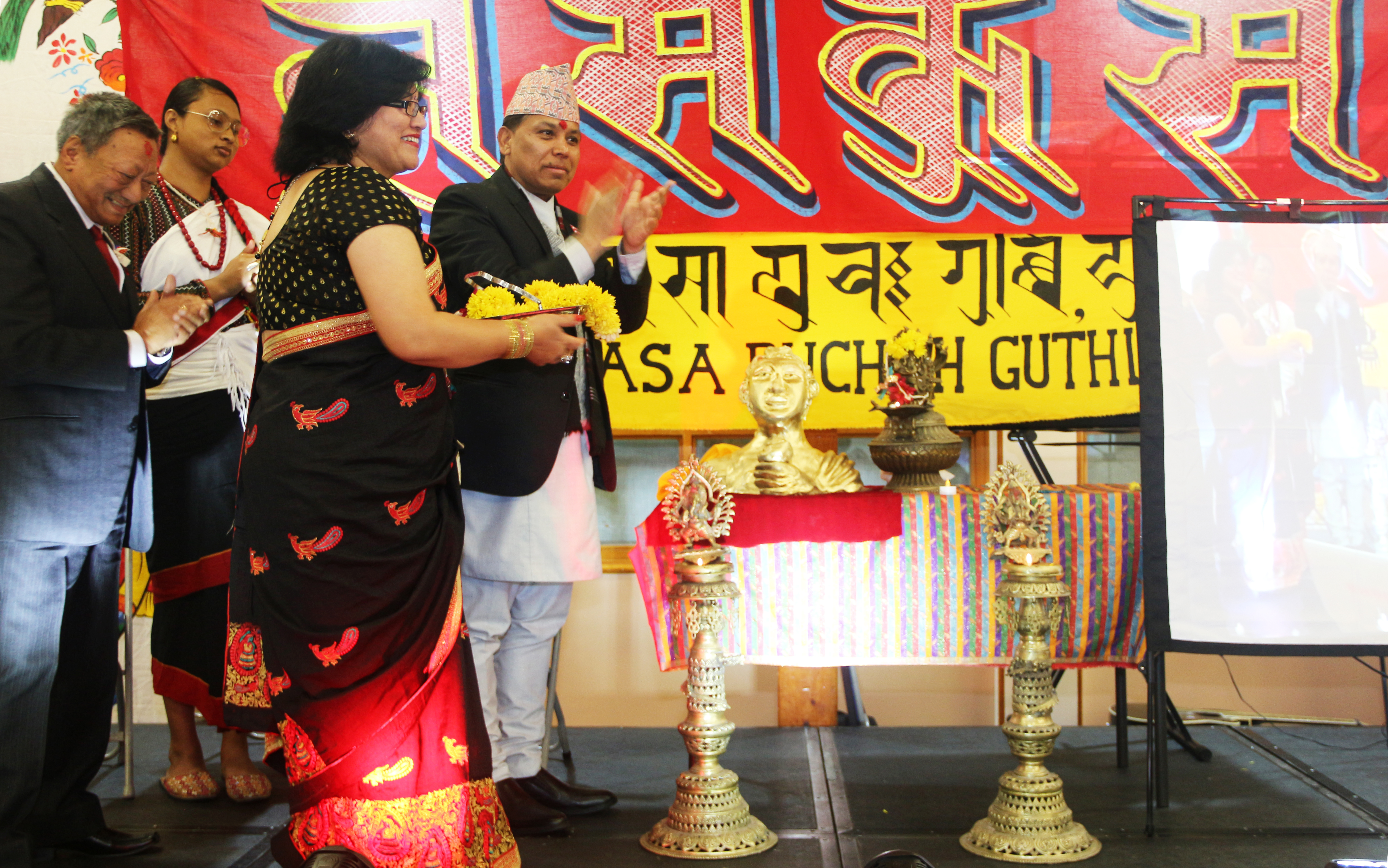 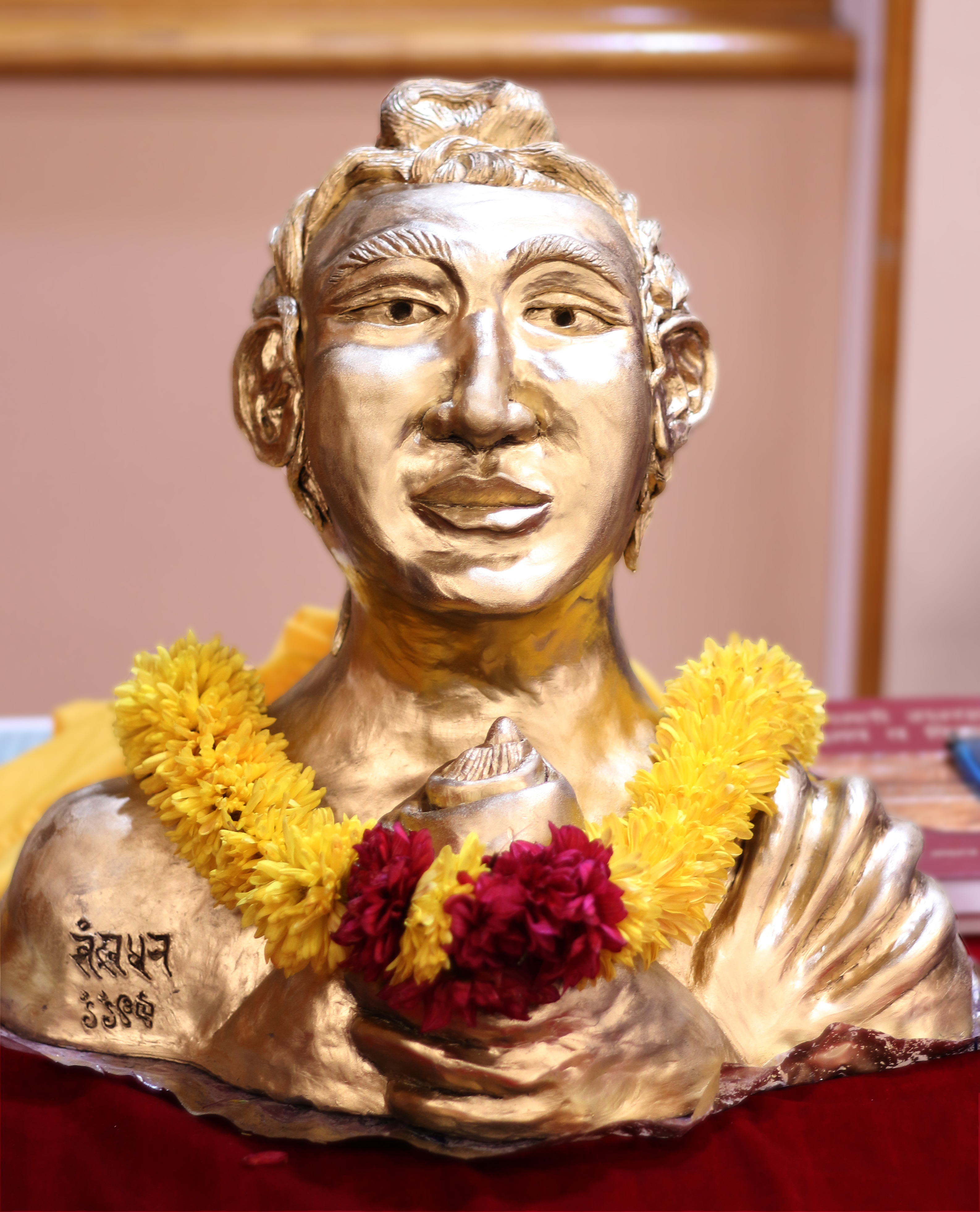 His Excellency also released Nepal’s first animated movie “The Legend of Shankhadhar” in both Nepalbhasha and Nepali in YouTube, for the free viewing and worldwide access of the legend behind the heritage of Nepal Samvat. 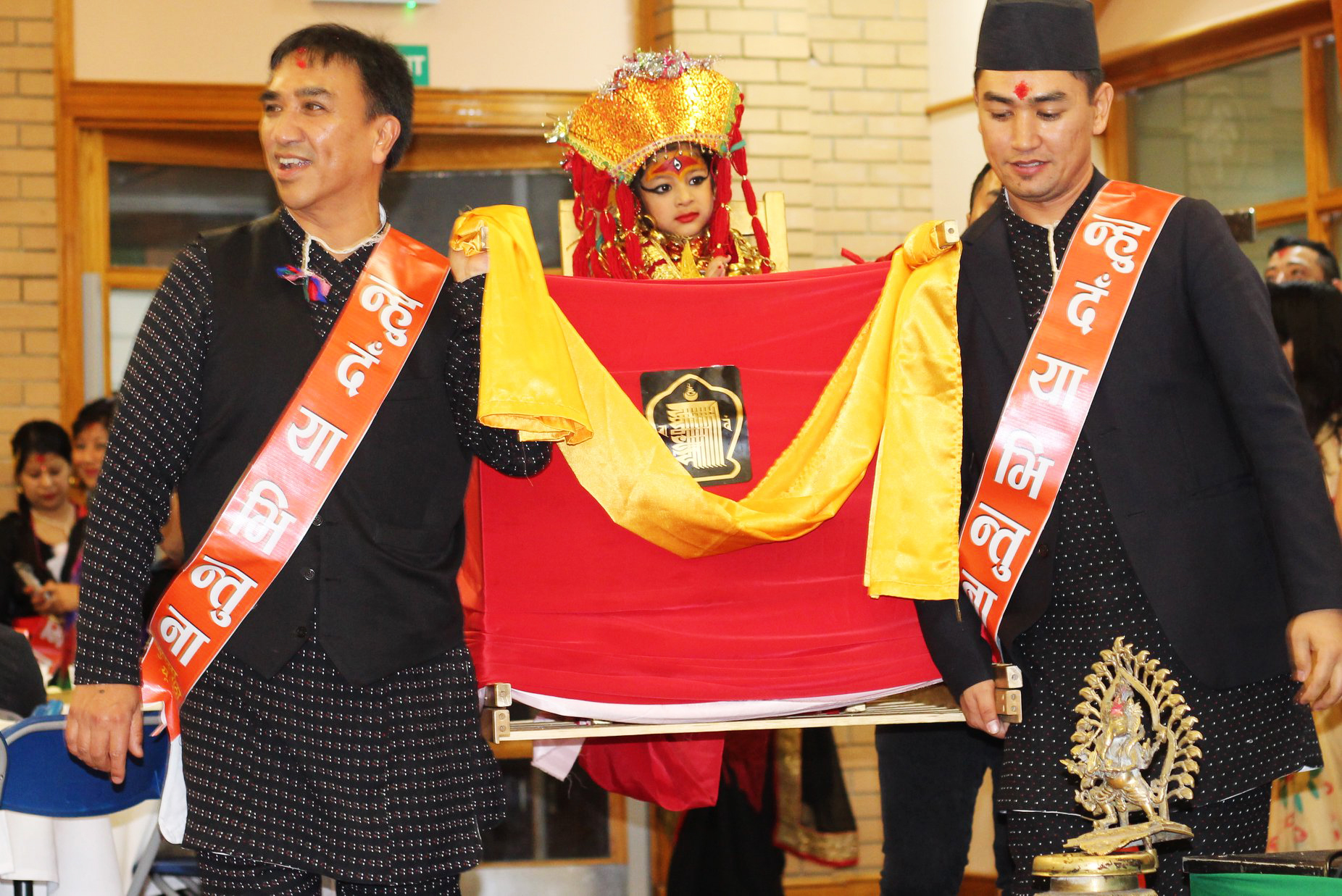 At the MhaPuja and NhuDan celebration at Oakington Manor School, Wembley, the new year was observed with various cultural performances and traditional feast representing the Newar community and enjoyed by wider Nepali and British communities alike. Along with felicitation of various artists and supporters, the event concluded with vote of thanks by General Secretary Mr Sandeep Shrestha. 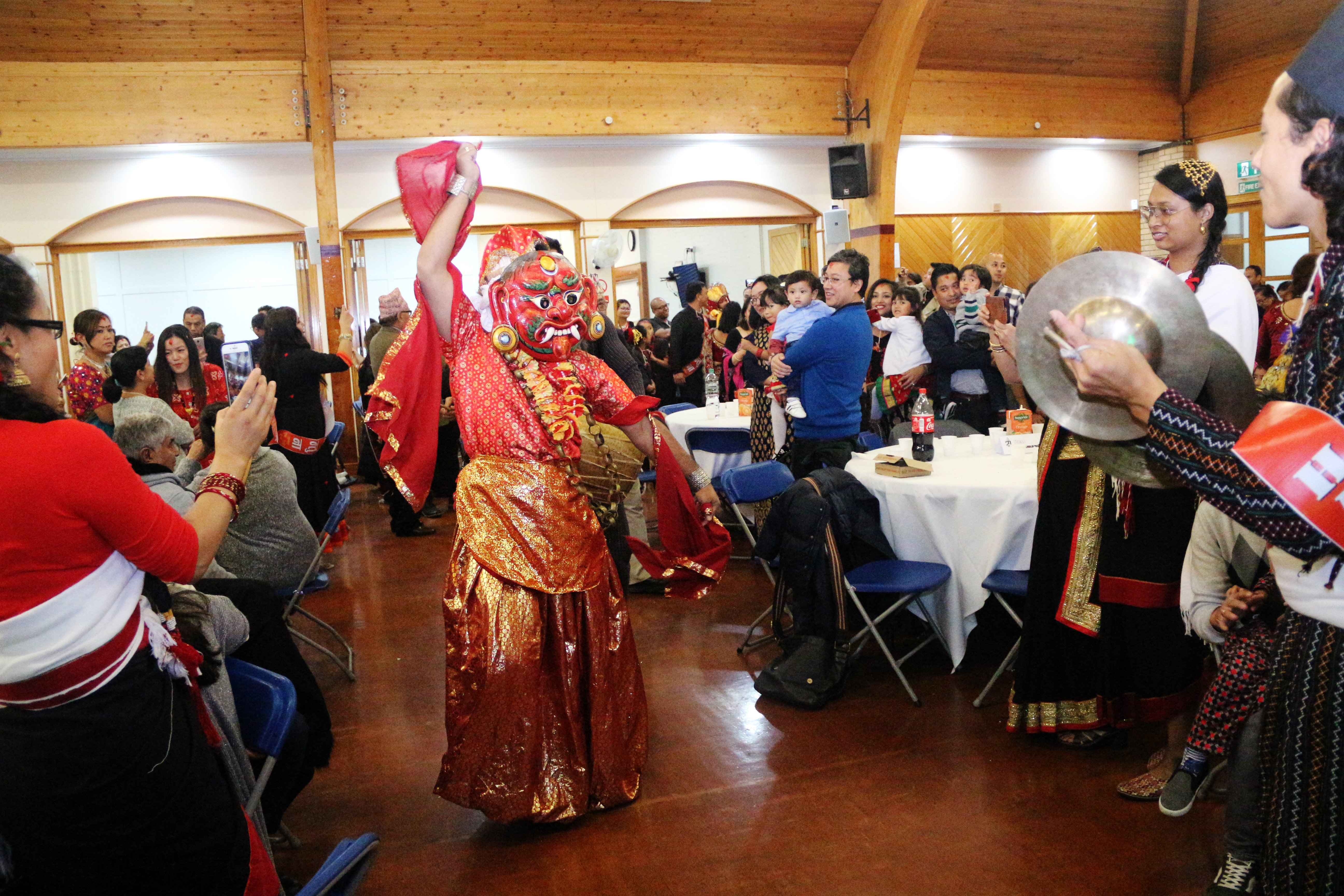