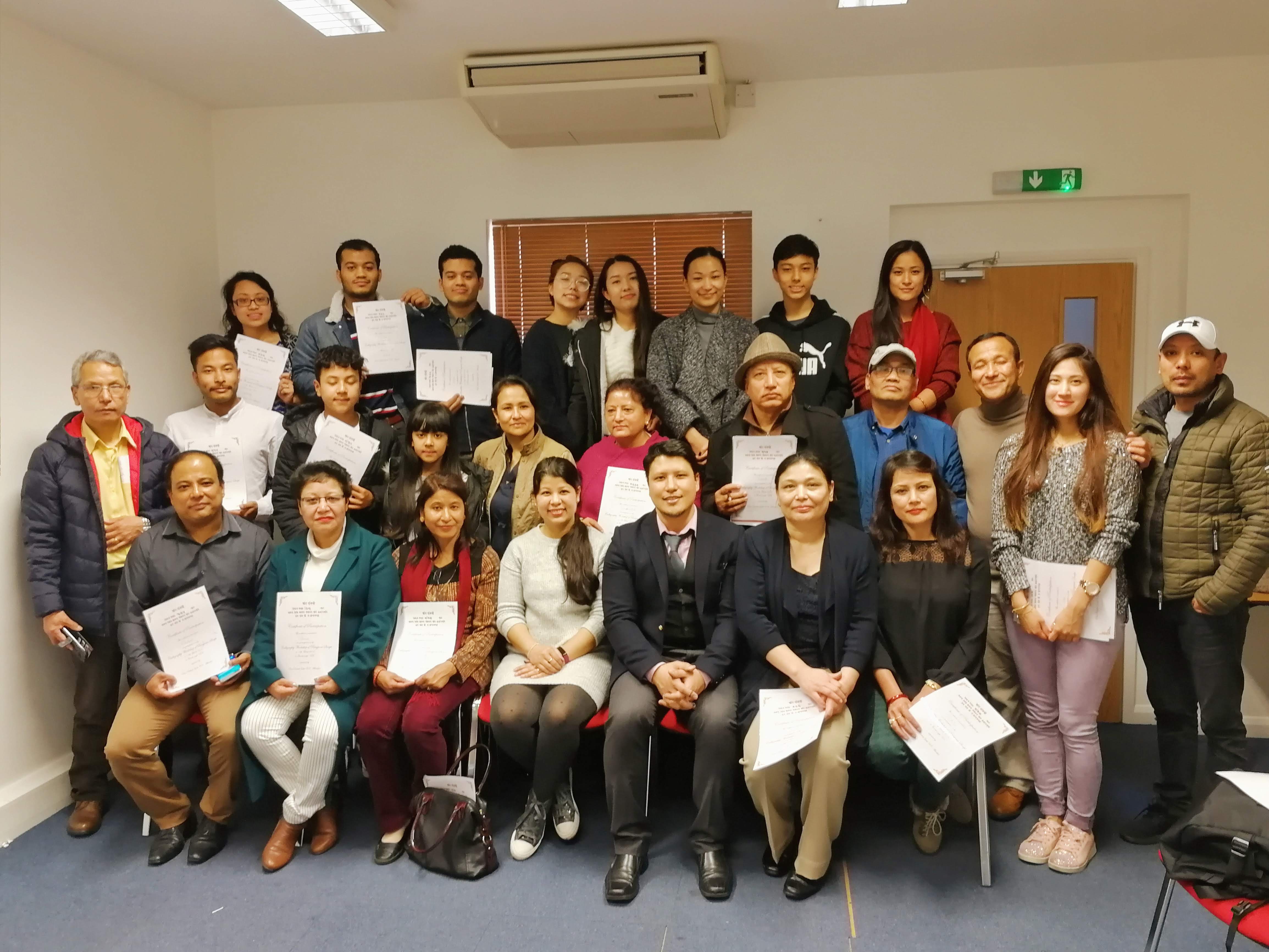 After a successful Ranjana Lipi Workshop a week before in London, Pasa Puchah Guthi UK (PPGUK) Aldershot organised its first ever Ranjana Lipi Workshop under the coordination of PPGUK Board of Trustees. The event took place at Gurkha Security Services in Farnborough amidst a participation of 28 enthusiasts of Nepalbhasha and script from different age groups.

The event concluded by handing over of certificates of participation to all. The workshop had graceful presence of PPGUK Aldershot executive Mr Parashuram Badagami and PPGUK BOT executive Mr Shibaji Shrestha. The event was mainly notable for nearly half the participation being women and youth who form the priority sectors within the cultural community. 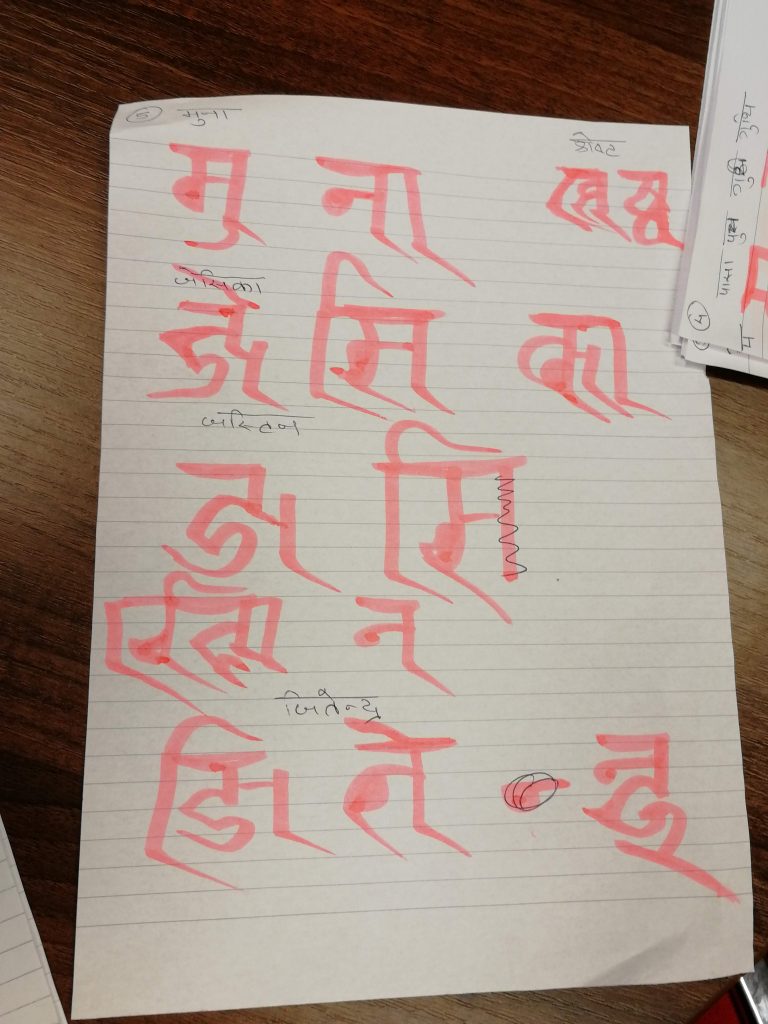 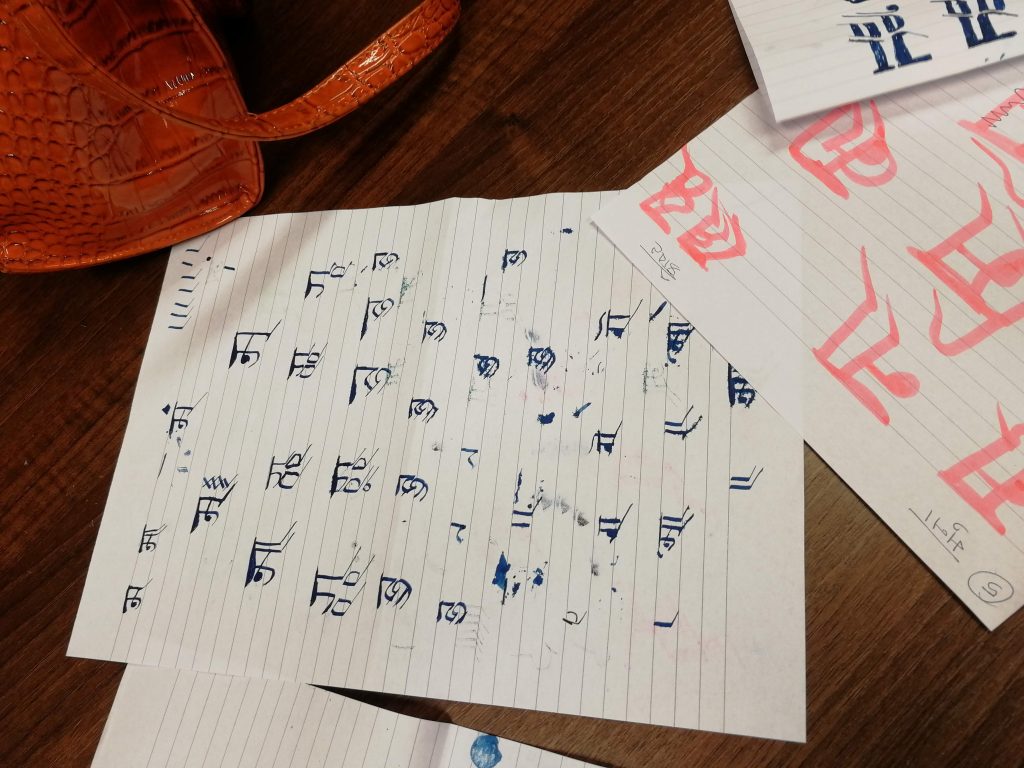 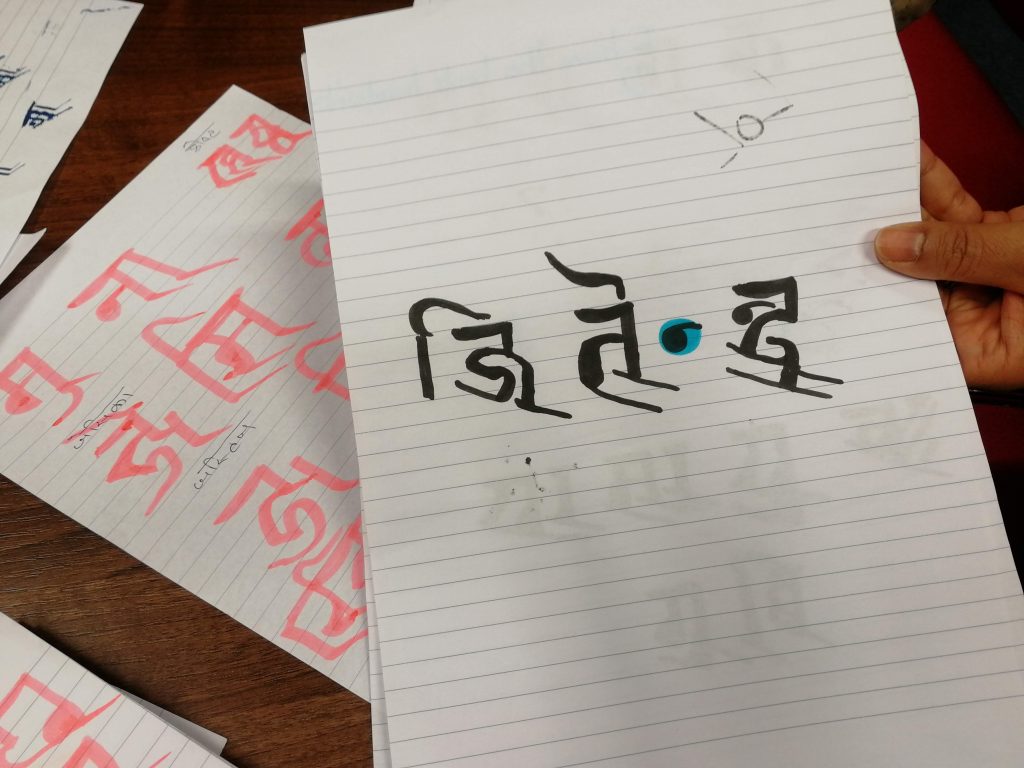 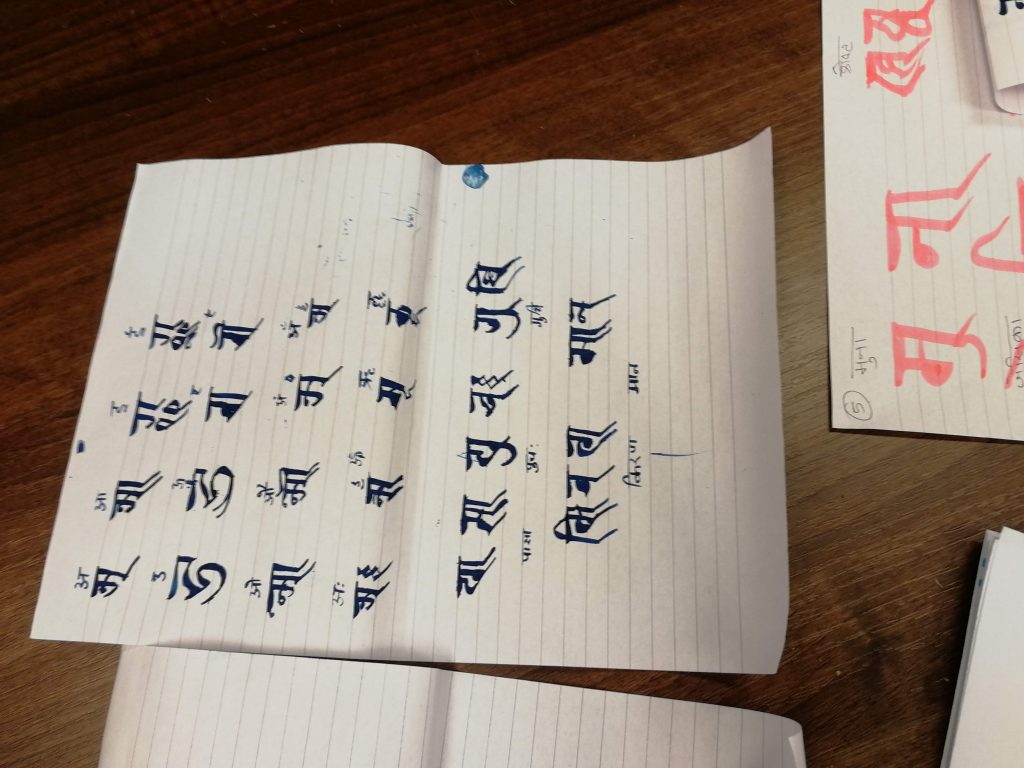 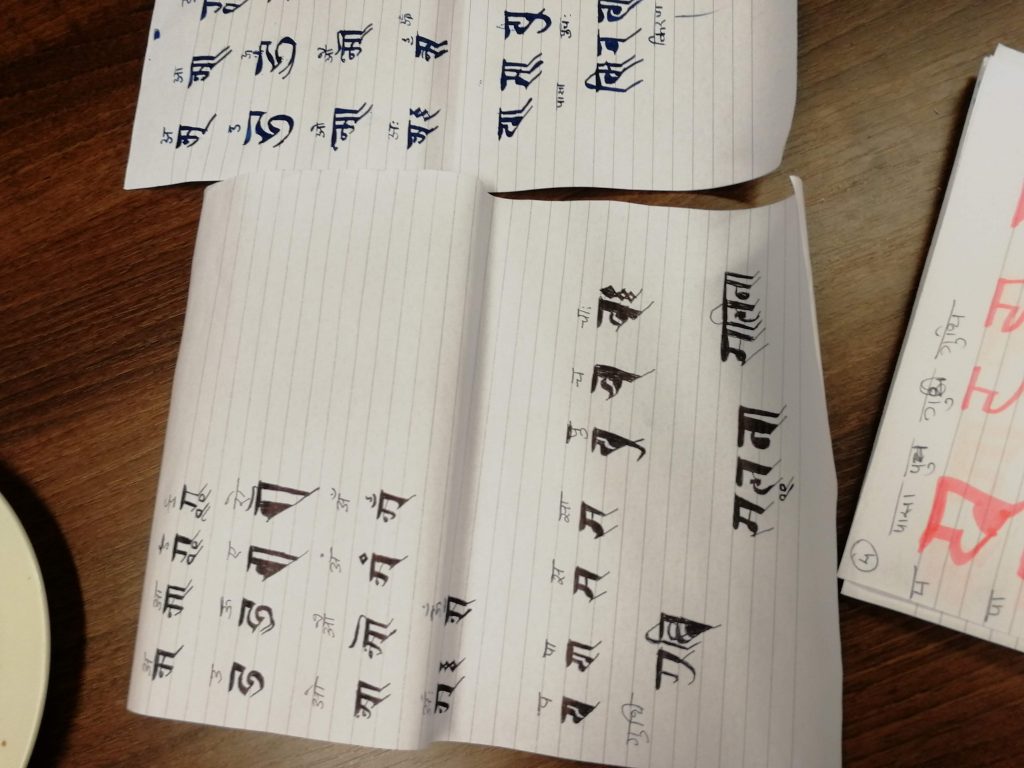 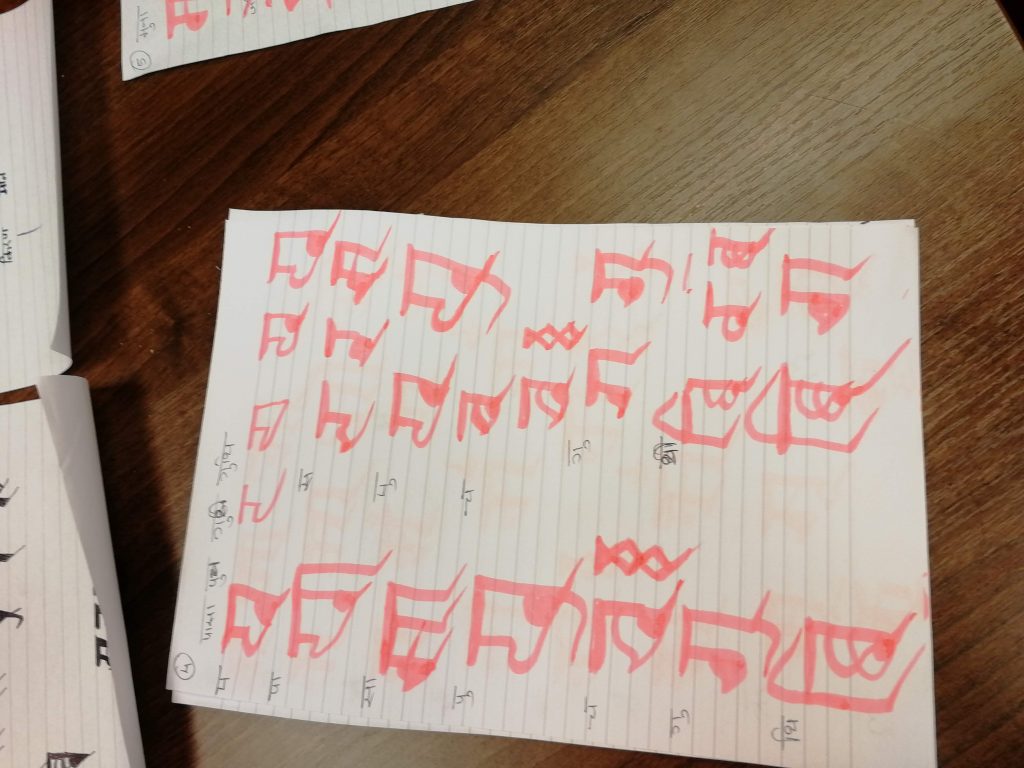 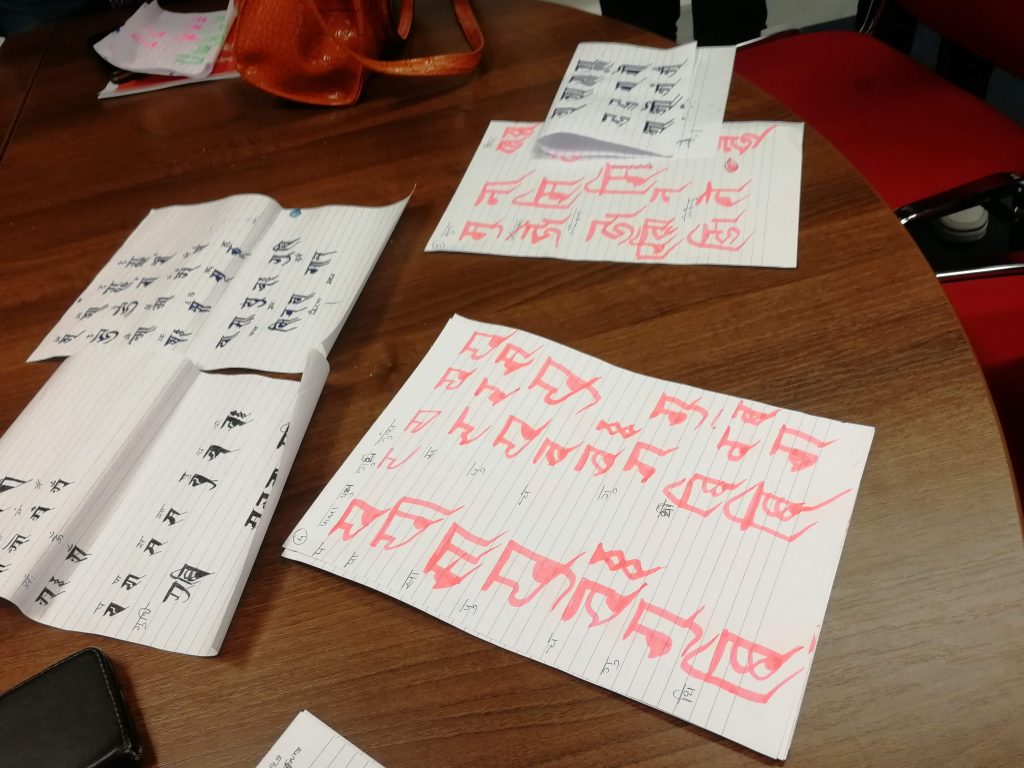 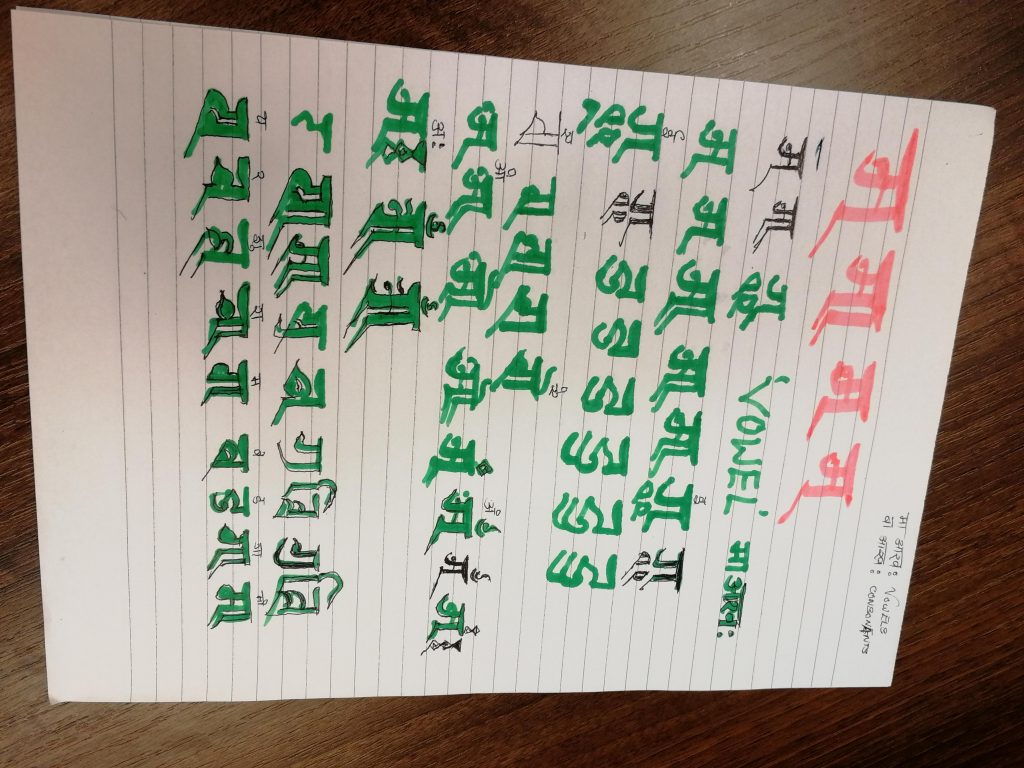