On the occasion of 2nd World Newah Day, 35 enthusiastic members of Pasa Puchah Guthi UK London turned up for the organisation’s annual sports event. 20 men and women played table tennis while they were cheered by others in audience. 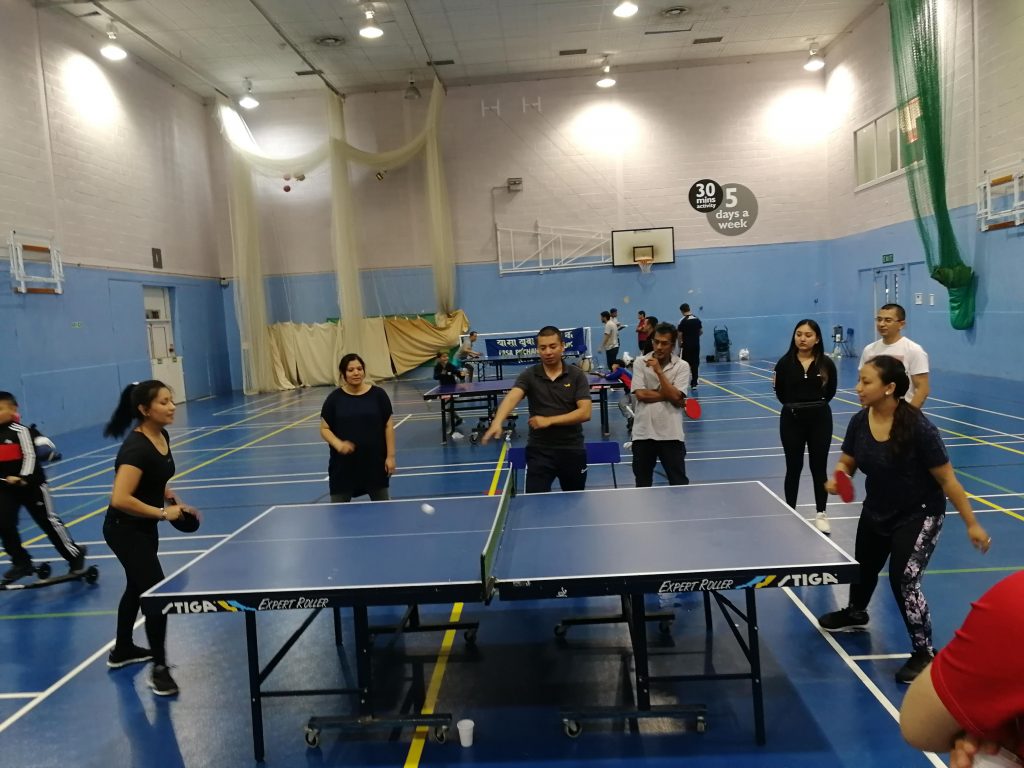 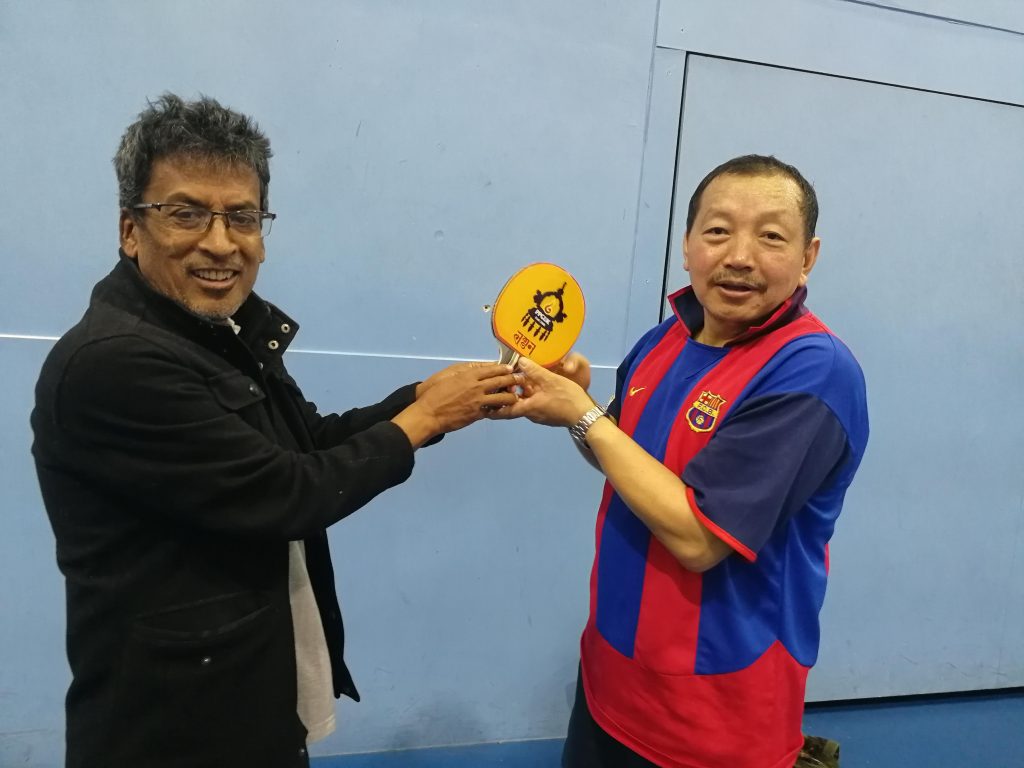 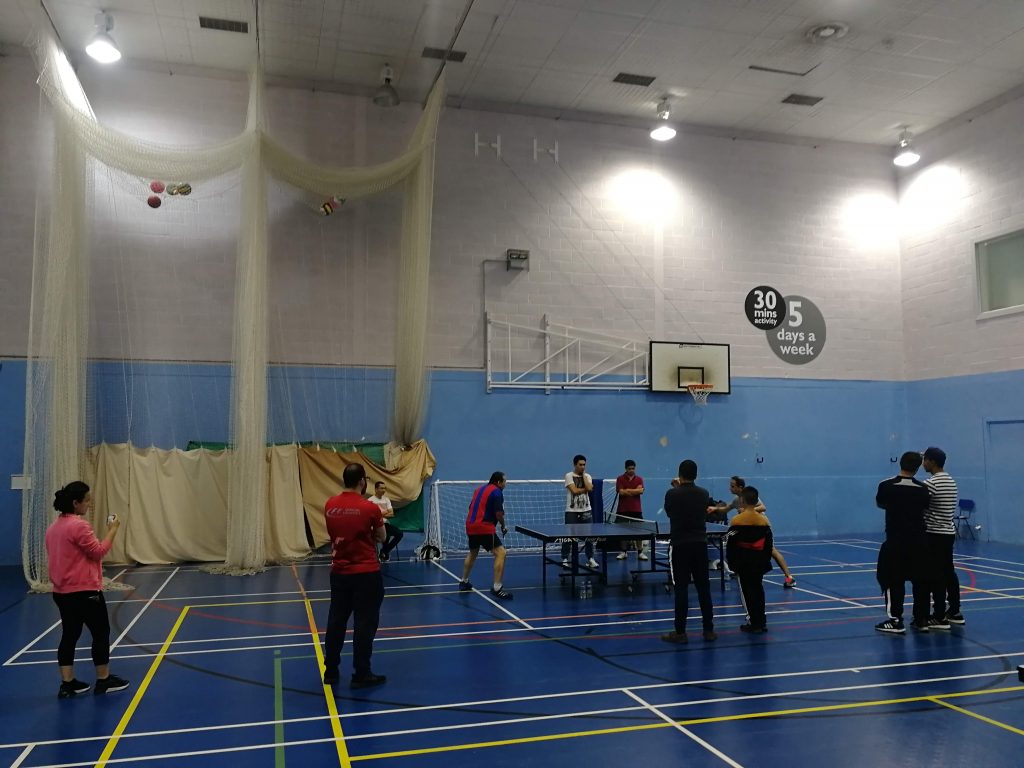