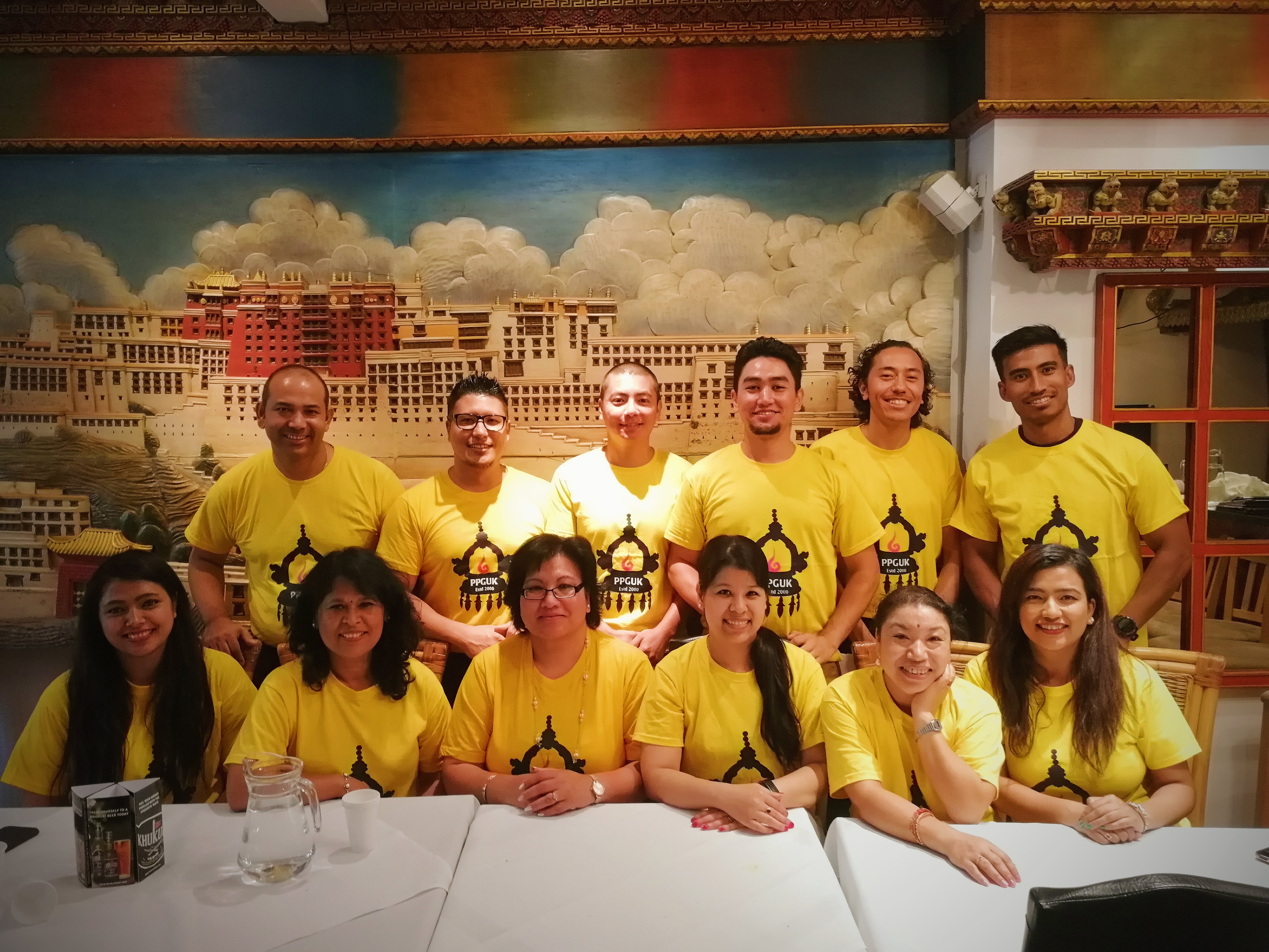 35 members of Pasa Puchah Guthi UK (PPGUK), London attended this year’s Kwaati Punhi celebration and Annual General Meeting in Ealing Broadway, London. The event started with a warm welcome by Vice-Presidents Ms Rukmani Manandhar and Ms Menaka Shrestha in Nepalbhasha and English respectively. President of PPGUK Board of Trustees, Mr Ojesh Singh, delivered an introduction to the Board of Trustees, its structure and objectives. 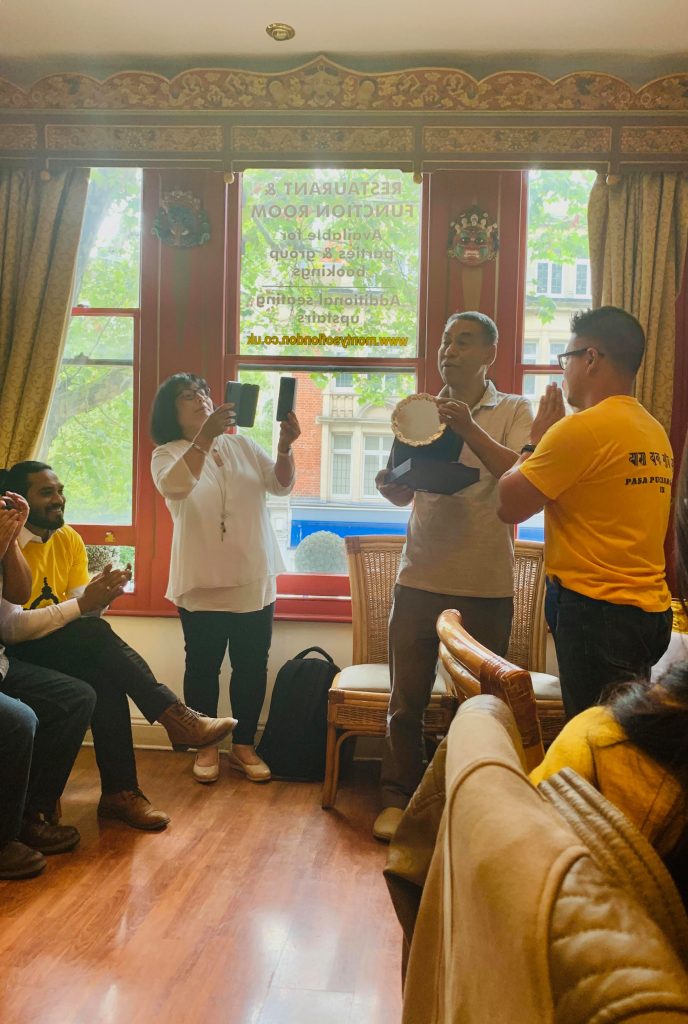 Editor-in-Chief of Matina Publications, Mr Shashi Mahaju, delivered a keynote speech which introduced the audience with a number of key facts about Newah culture and its current state, and Nepalbhasha and its major contributors. Mr Mahaju was felicitated by PPGUK London President Mr Sanyukta Shrestha at the event, with a silver plate inscribed with appreciation for his unprecedented service to Nepalbhasha. Matina triannual has been published from UK and Nepal for more than a decade with informative articles and major research in Newah culture, heritage and language. 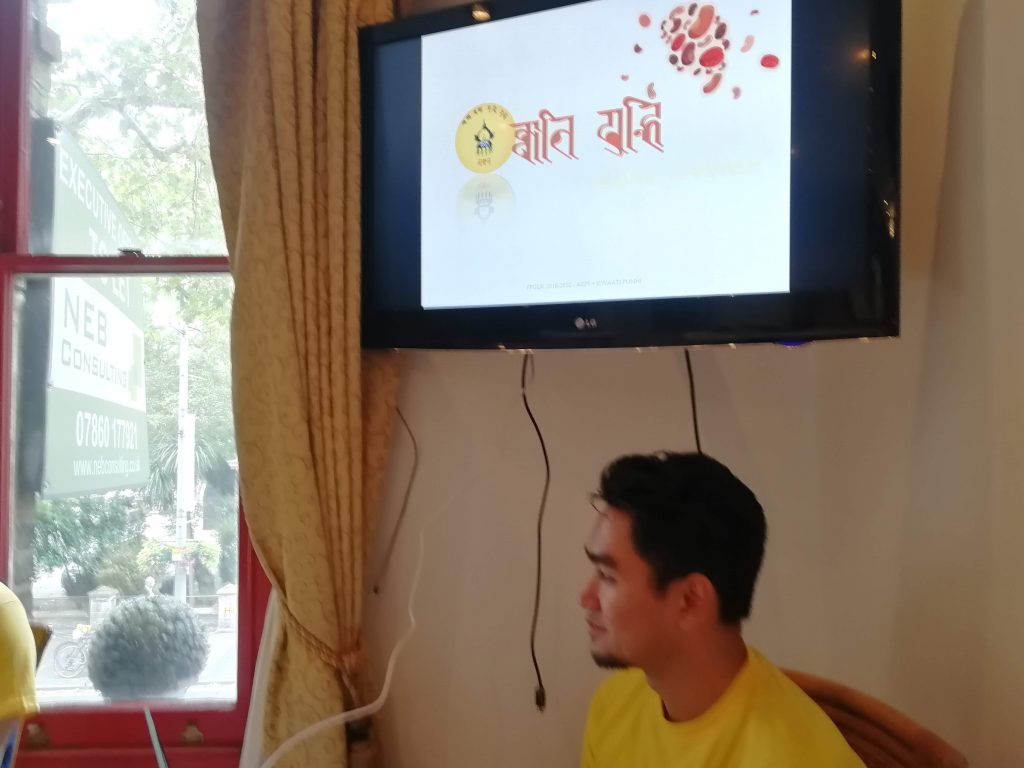 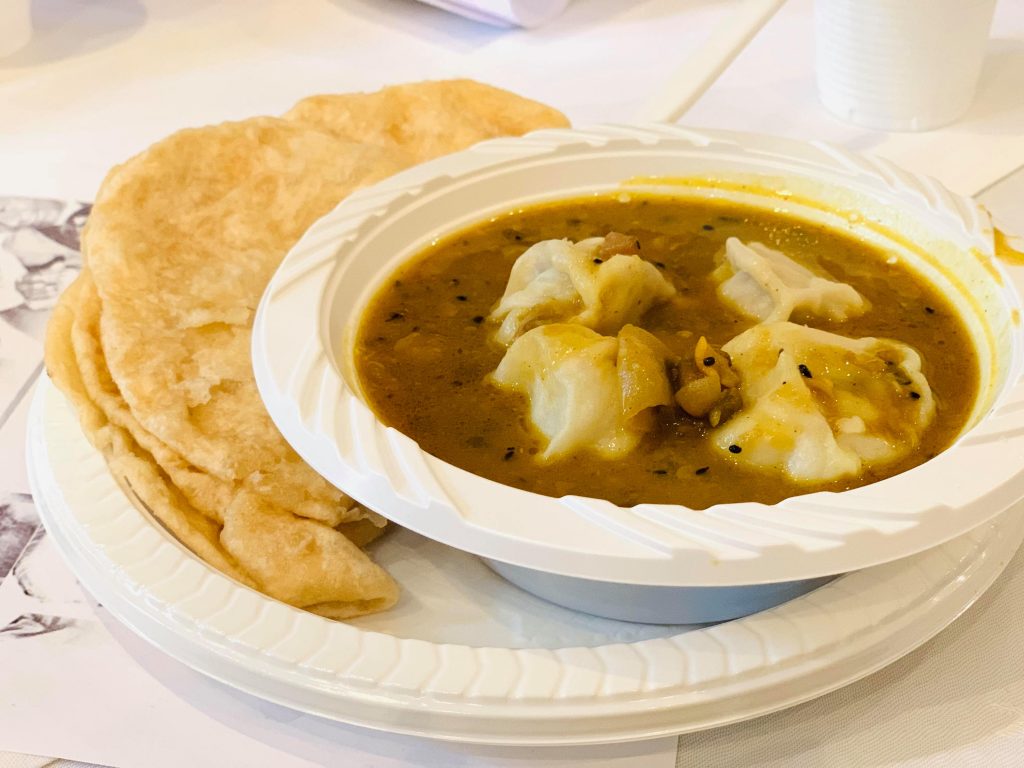 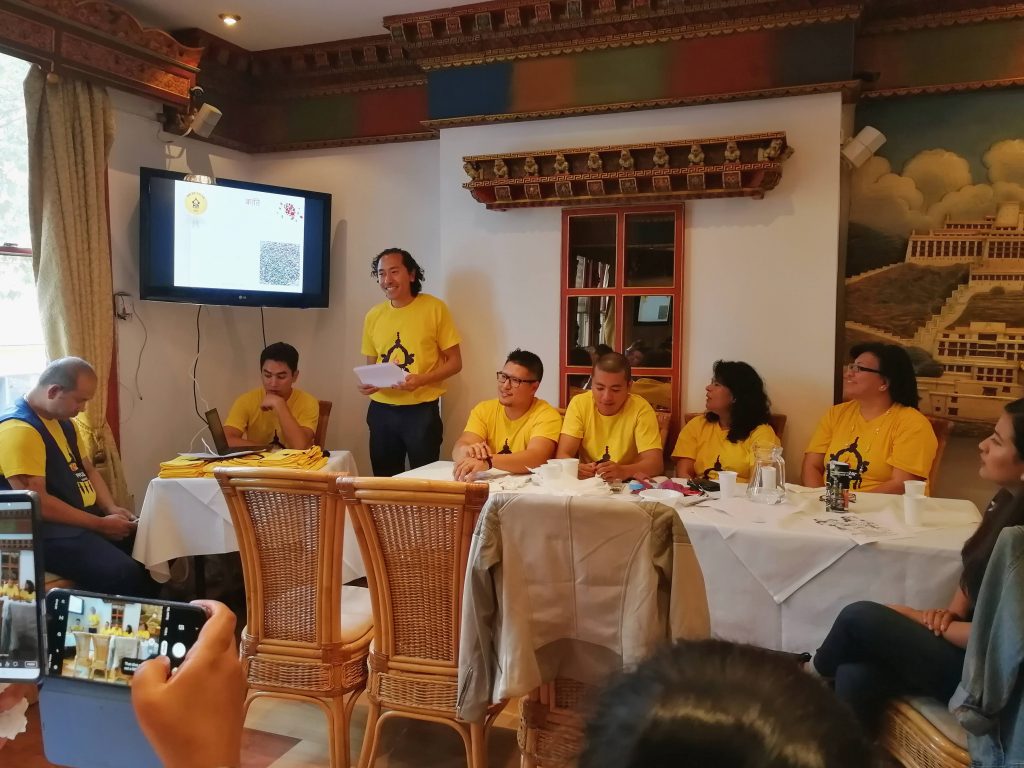 The lunch break was followed by a presentation on Kwaati Punhi or Gun-Punhi by Joint Secretary Mr Anil Maharjan, who elaborated on the traditions of GunLaa Parva, the Newah Buddhist festival throughout the month of GunLaa, and the facts and practices related to Kwaati Punhi. 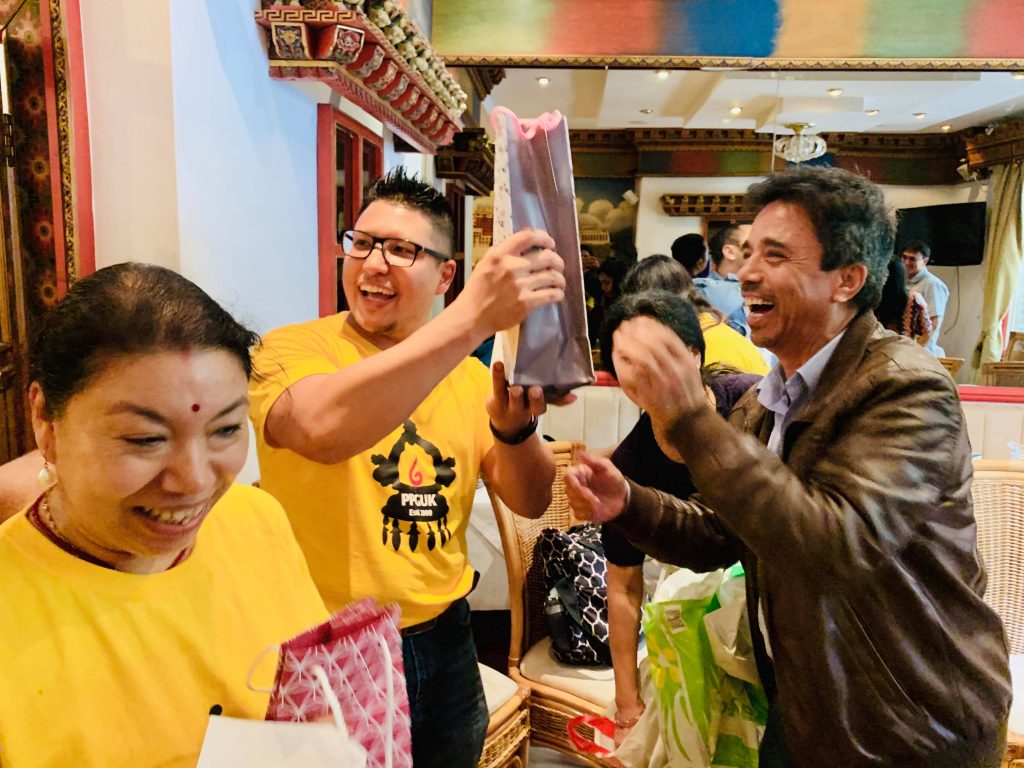 President Mr Sanyukta Shrestha presented various Executive Proposals, including the allocation of budget for the next one year under various heads, including Investment in people, Asset creation, Event organising and long-term savings for the organisation’s own building. Participating founding members, advisors and general members discussed the above proposals actively and passed them as a collective formal decision from the Annual General Meeting. 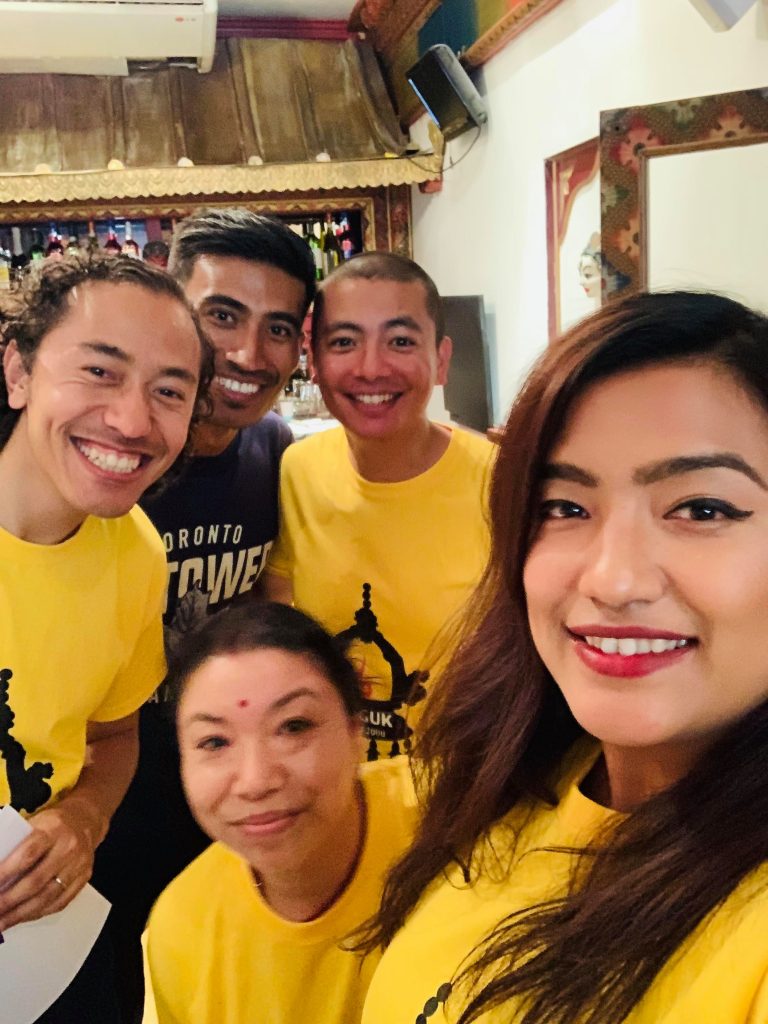 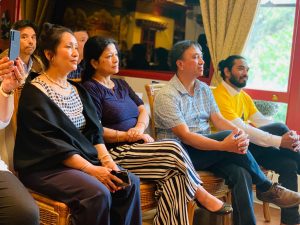