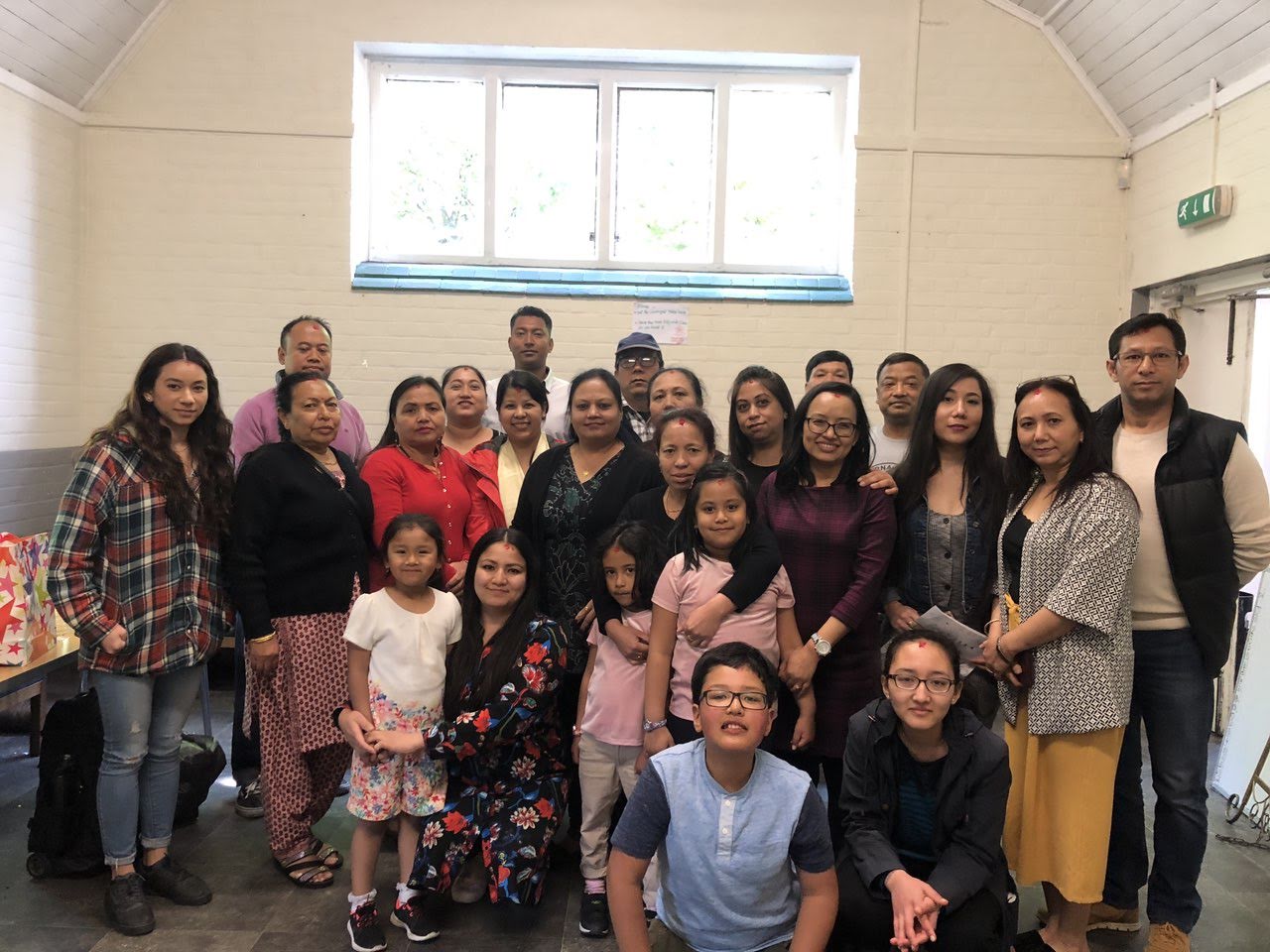 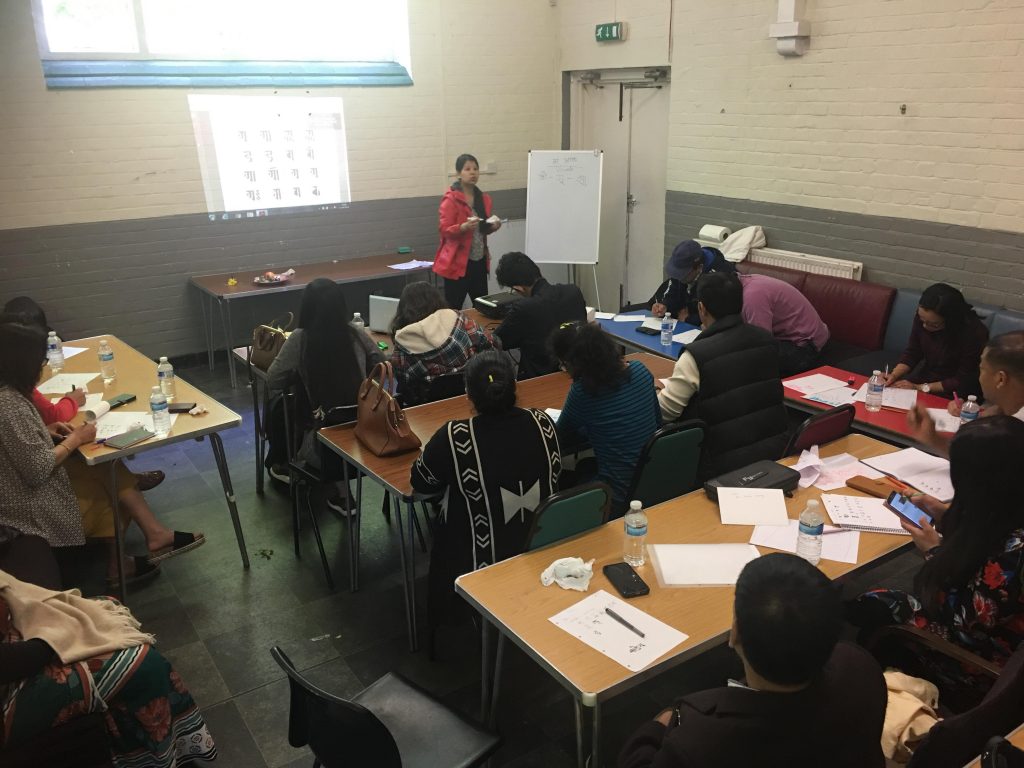 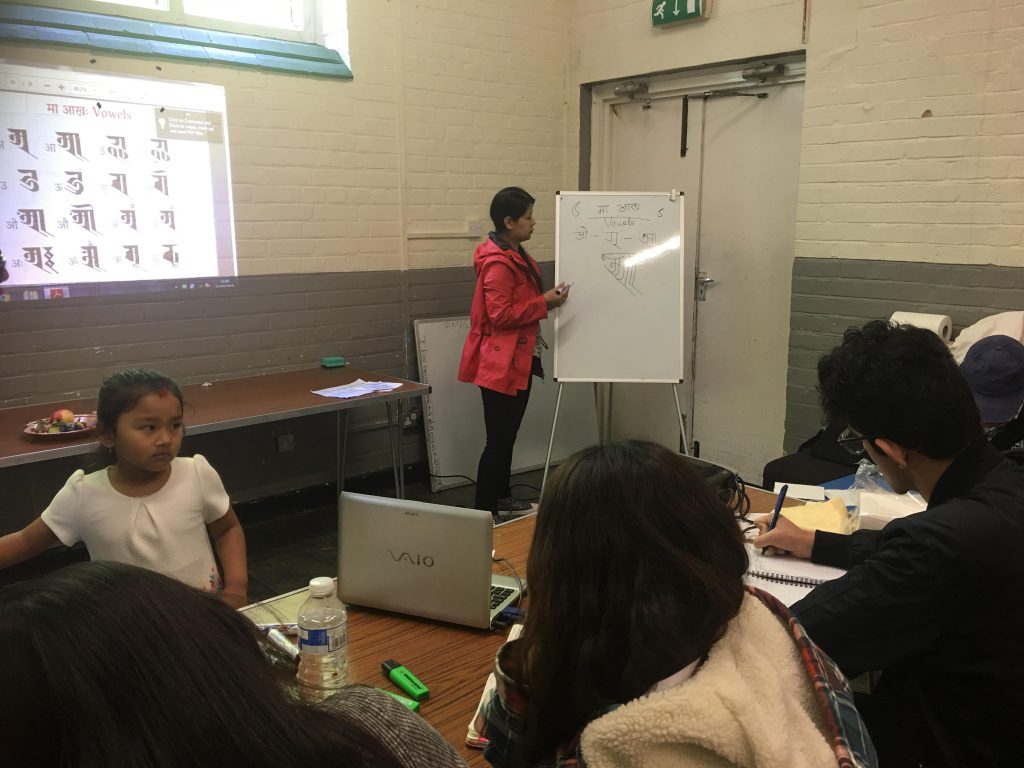 The workshop was conducted by Ranjana script tutor Ms Pranisha Shakya, the Culture Secretary of PPGUK London. She started with a brief introduction of Ranjana script and its importance, and moved on to train the learners in writing the vowels and consonants using which they learnt to write ‘Pasa Puchah Guthi’. Students were also taught how to write their first names under Ms Shakya’s supervision. 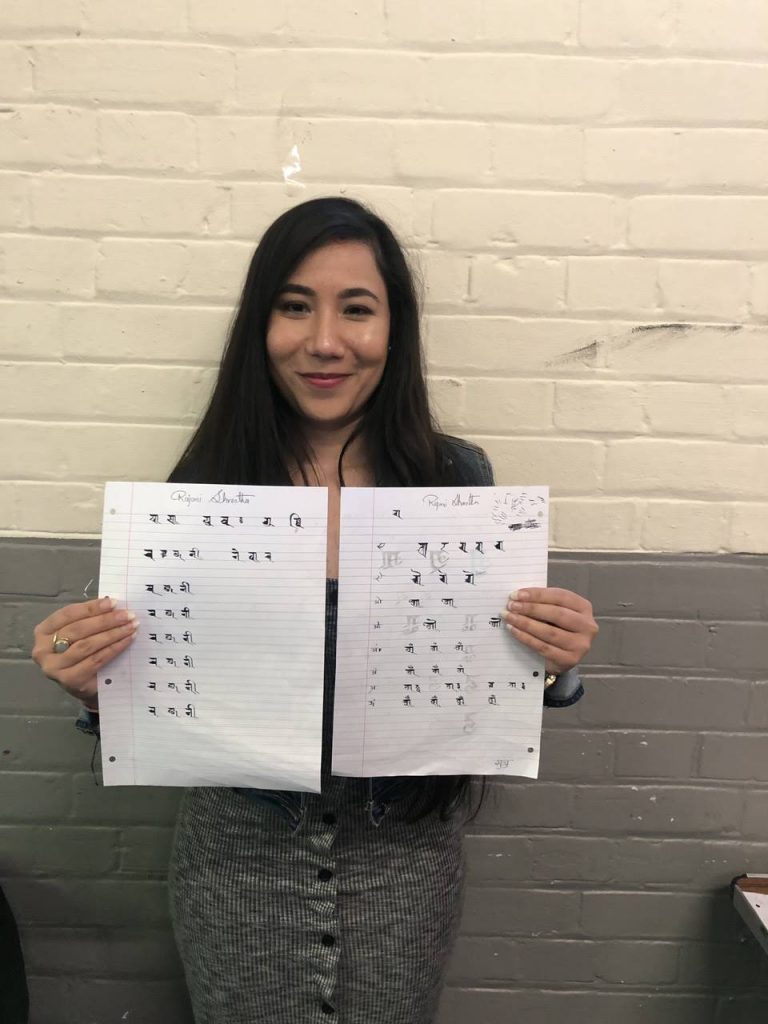 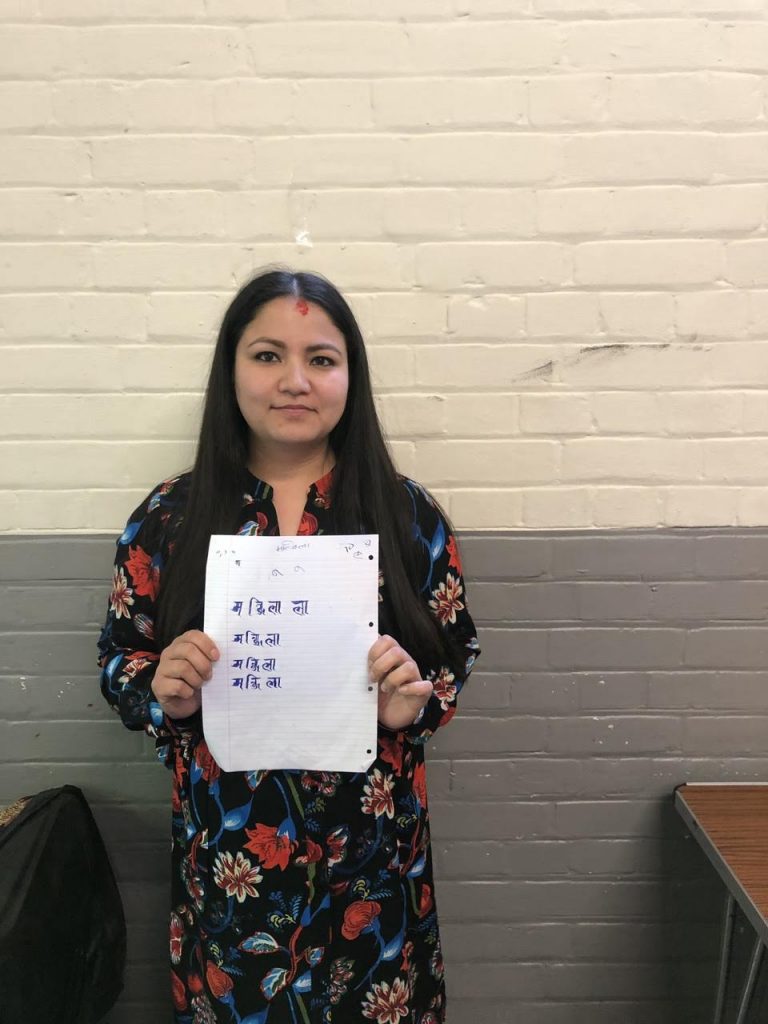 The event was coordinated PPGUK Board of Trustees, while a vote of thanks was delivered by PPGUK Reading President Ms Janaki Kayastha. 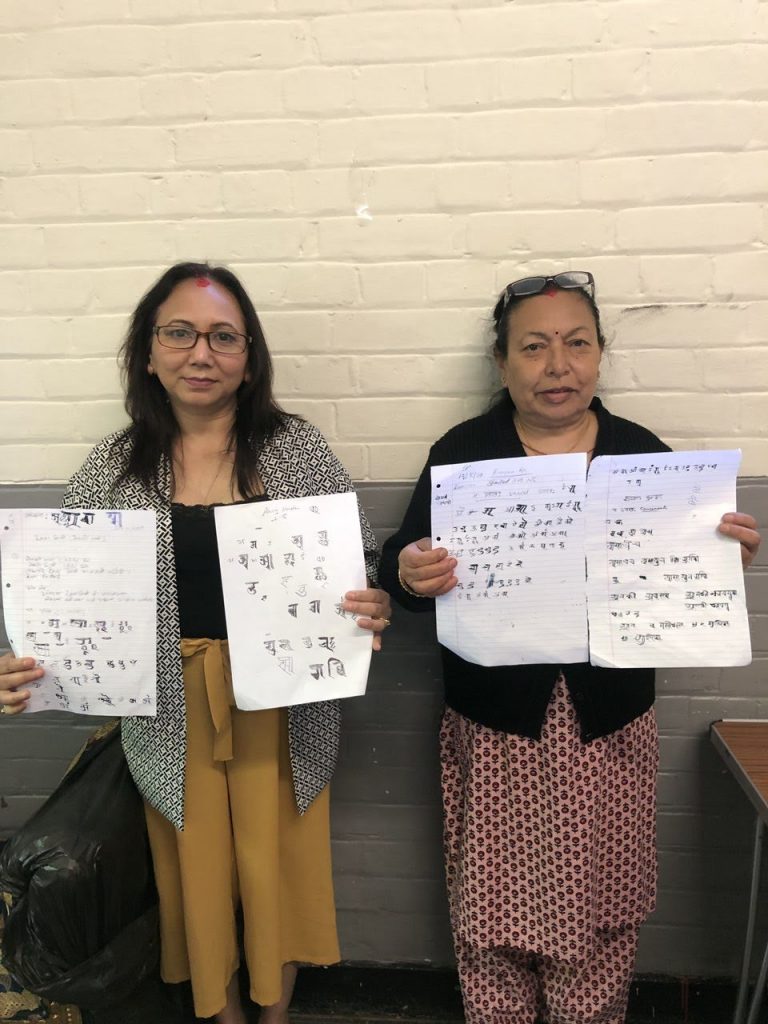 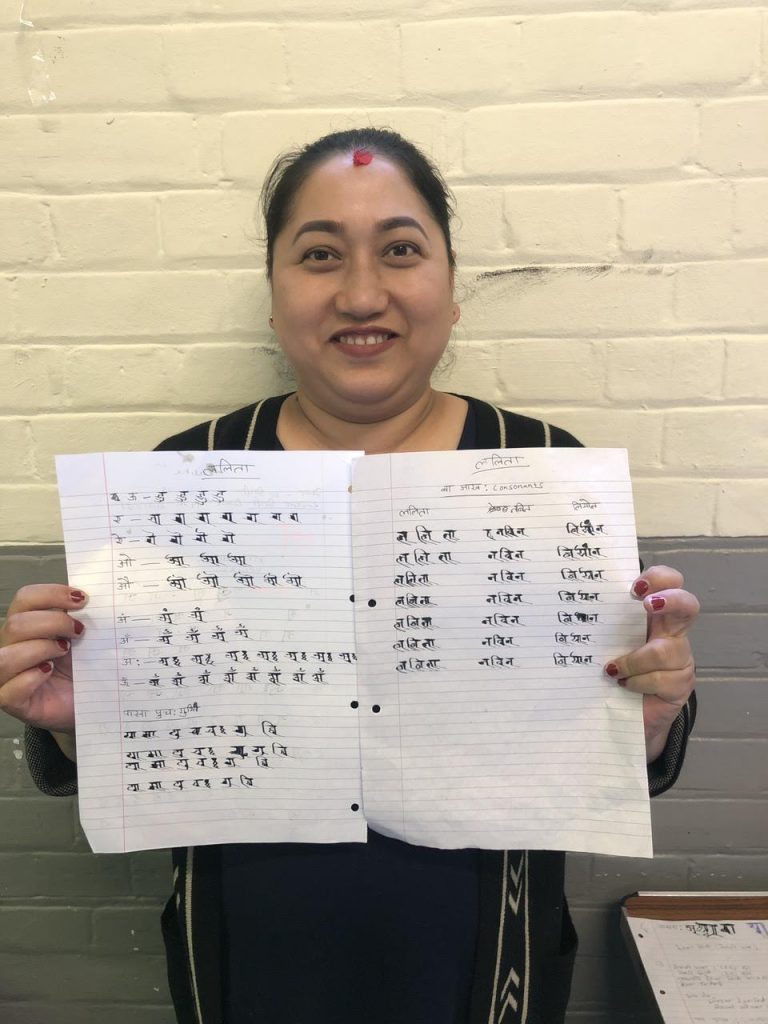 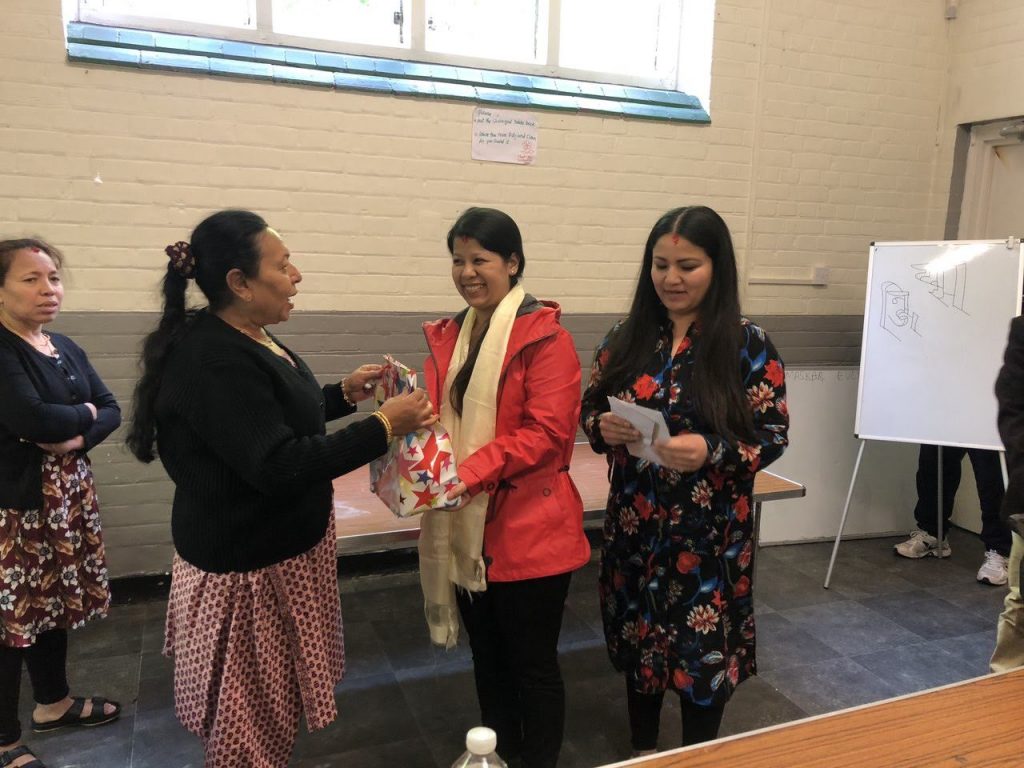