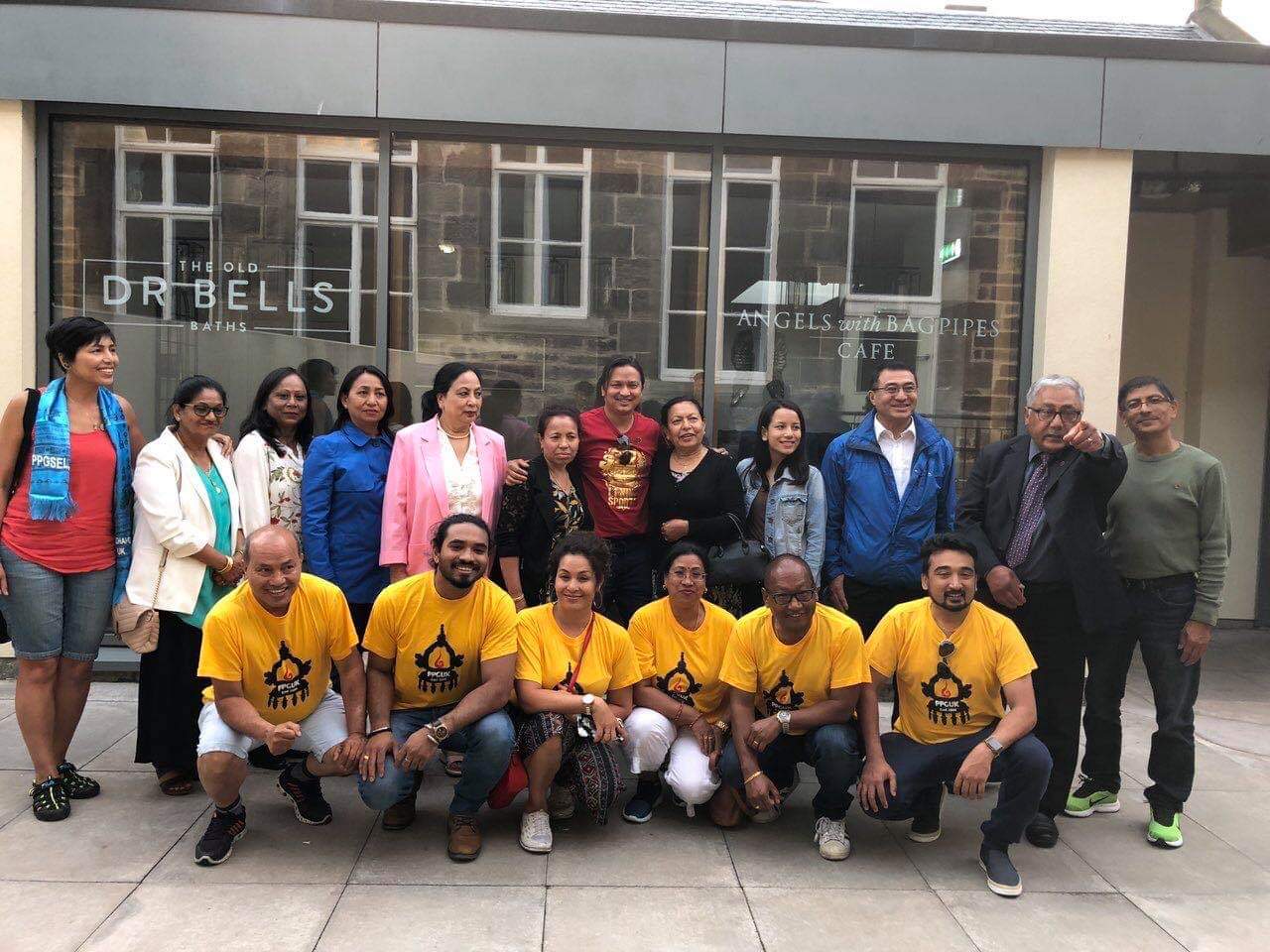 The founder members of Pasa Pucha Guthi UK – Scotland were nominated as follows:

For the initiation of this chapter the team of Pasa Puchah Guthi (Board of Trustees) travelled to Scotland, Edinburgh from different part of the UK. There was representation from 4 different PPGUK, chapters – PPGUK London, PPGUK -SE London. PPGUK – Aldershot and PPGUK – Reading.

The newly nominated President of PPGUK-Scotland, Bijay Dangol expressed delight and pride to be part of prestigious organization such as Pasa Puchah Guthi, UK. Mr Dangol Promised that he shall endeavor to make our culture and organization proud with passion. He also thanked the team of Pasa Puchah Guthi UK who made an effort to travel all the way to Edinburgh for the initiation of the chapter.

On the initiation event, PPGUK(BOT) president Ojesh Singh, welcomed the new chapter PPGUK-Scotland to the family and promised to support every endeavor of PPGUK-Scotland in promoting and preserving Newah Culture in and out Nepal.