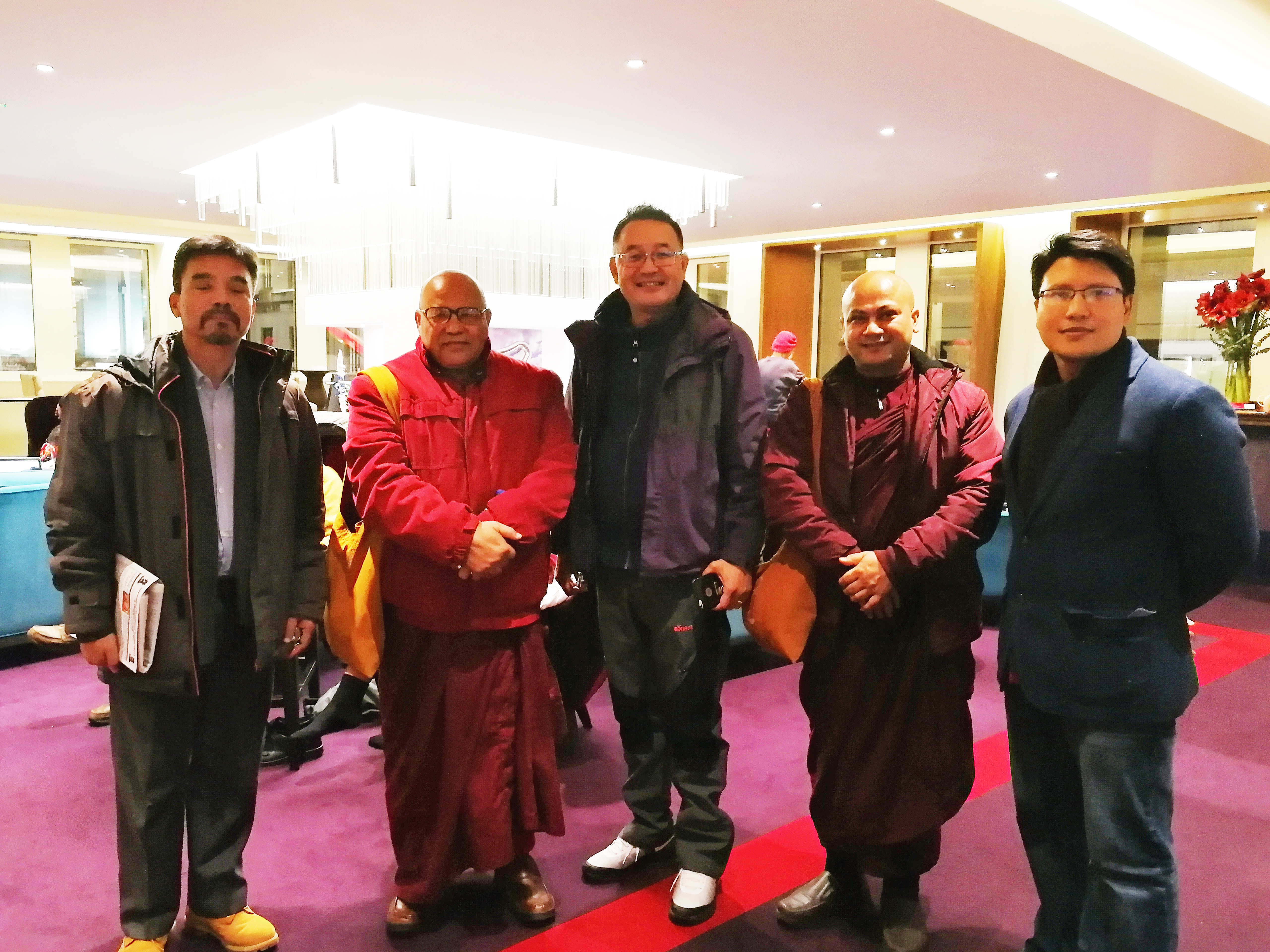 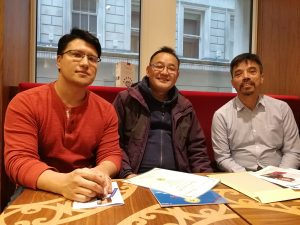 On behalf NepalMandal TV, Mr Kumar Maharjan expressed that the interest of NepalMandal TV in letting its viewers know about the kind of cultural activities being carried out by the Guthi in London. He also informed how the audience from UK can watch NepalMandal TV live. Nepalmandal television is the only channel which telecasts in Nepalbhasha language.
President of PGGUK London, Mr Sanyukta Shrestha thanked NepalMandal TV for broadcasting the news of various Guthi events in the past. He also expressed PPGUK London’s commitment for creative cooperation and liaison with NepalMandal TV in the future. The meeting concluded with various beverages served by the staff of Virgin Money Lounge. 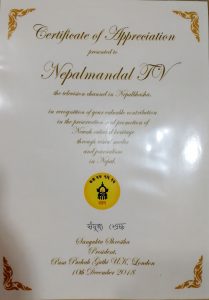 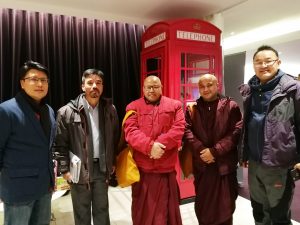