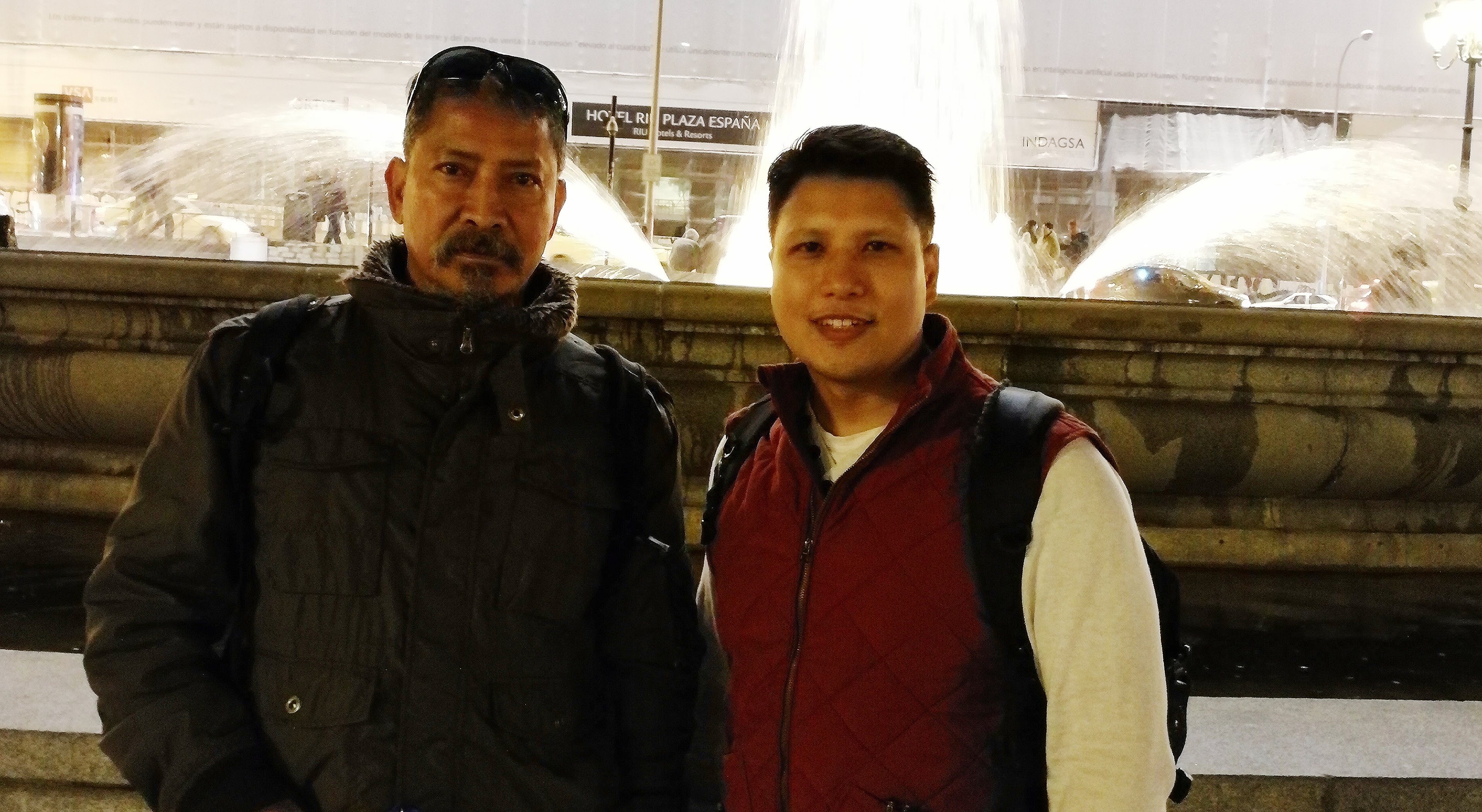 Pasa Puchah Guthi UK London’s President Mr Sanyukta Shrestha interacted with the coordinator of Newah Pasa Puchah Madrid, Spain, Mr Suresh Man Singh Dangol. In an informal meeting in Madrid, both representatives gave a brief about their organisations. Mr Dangol informed that compared to Barcelona, there is a small population of Nepalese people in the city of Madrid. He further informed that Newah Pasa Puchah Madrid represents the Newar community in Madrid and its executive team is led by President Sundari Lama.

Mr Shrestha informed that Pasa Puchah Guthi UK was established in 2000 AD and it conducts various Newah cultural events, interactions and other events regularly. On behalf of PPGUK London, he expressed that representative organisations of the two cities of Madrid and London could facilitate their members, or their children during educations visits, if the need be.

Mr Shrestha and Mr Dangol assured for Europe-level regional cooperation in the future for the betterment of Newah culture. The interaction concluded with a lunch in Plaza Mayor, Madrid.