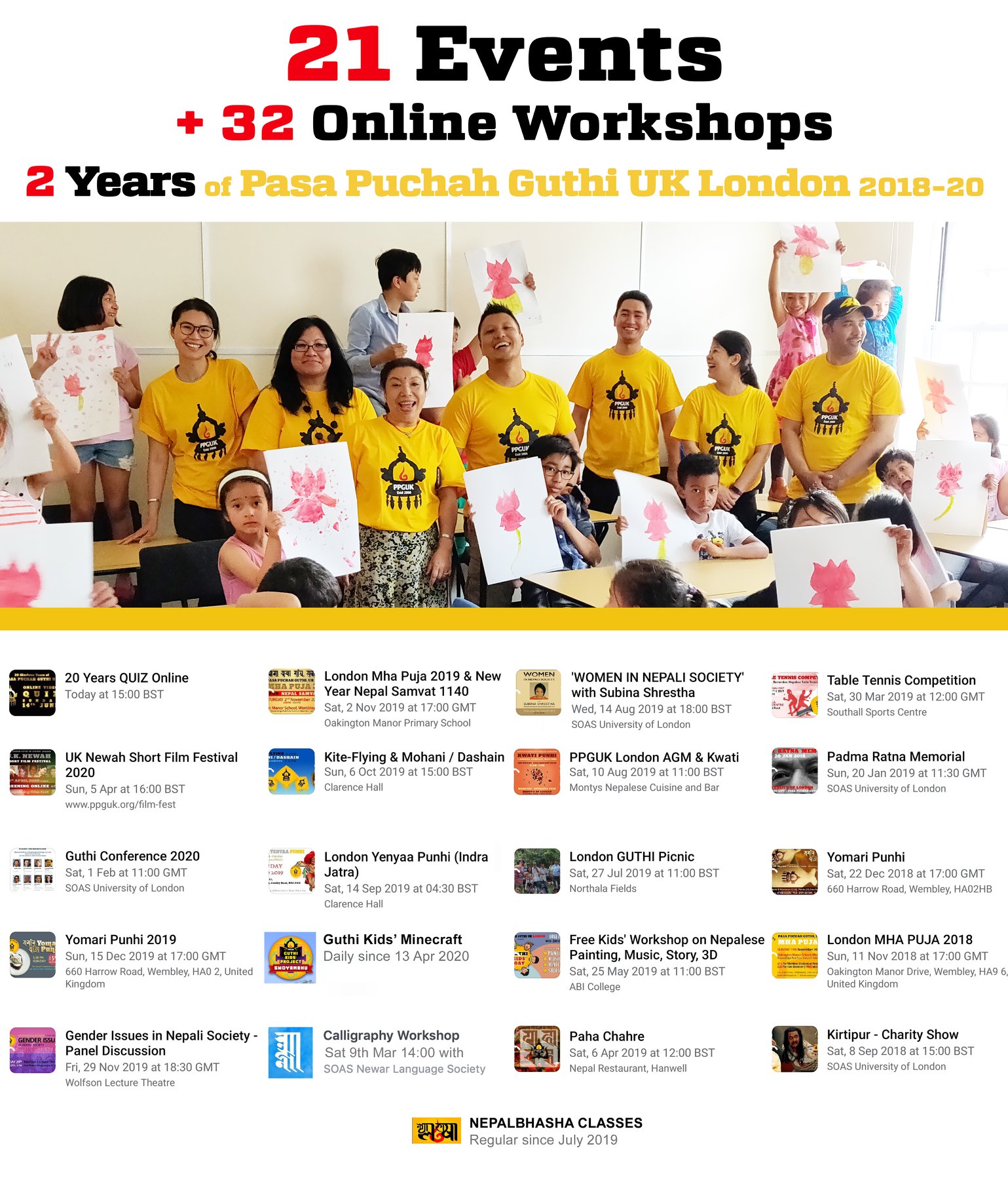 Mr Sandeep Shrestha then presented a full report of 24 major events and activities organised during the term 2018-2020. Outgoing Treasurer Ms Sabita Manandhar and Joint-Treasurer Ms Leung Yuet Ping then presented the organisation’s financial report for the term highlighting major progress made financially from the previous term.

Outgoing President Mr Sanyukta Shrestha then addressed the meeting highlighting the objectives that were set and achieved by the team when the term started. He listed them as increased activity, financial resurrection, creating future leaders, team building, systematic membership and youth mobilisation.

(i) Restructuring funds into current and fixed accounts, and their conditions of use, and

Participating founding members, advisors and general members discussed the above proposals actively and an amended version of the proposal was passed as a collective formal decision by the AGM.

Further in the meeting, election for the new executive committee was carried out by an election commission comprising Dr Sachetan Tuladhar and Mr Sushil Prajapati.  Nominations received from 13 different candidates were unanimously elected for the term 2020-2022.

Newly elected President Ms Rukmani Manandhar along with executive members expressed their commitment to the service of Newah community and culture in the UK, while everyone present expressed their greetings and solidarity towards a successful tenure of the new team. AGM was then concluded with a vote of thanks from newly elected General Secretary Ms Pranisha Shakya. 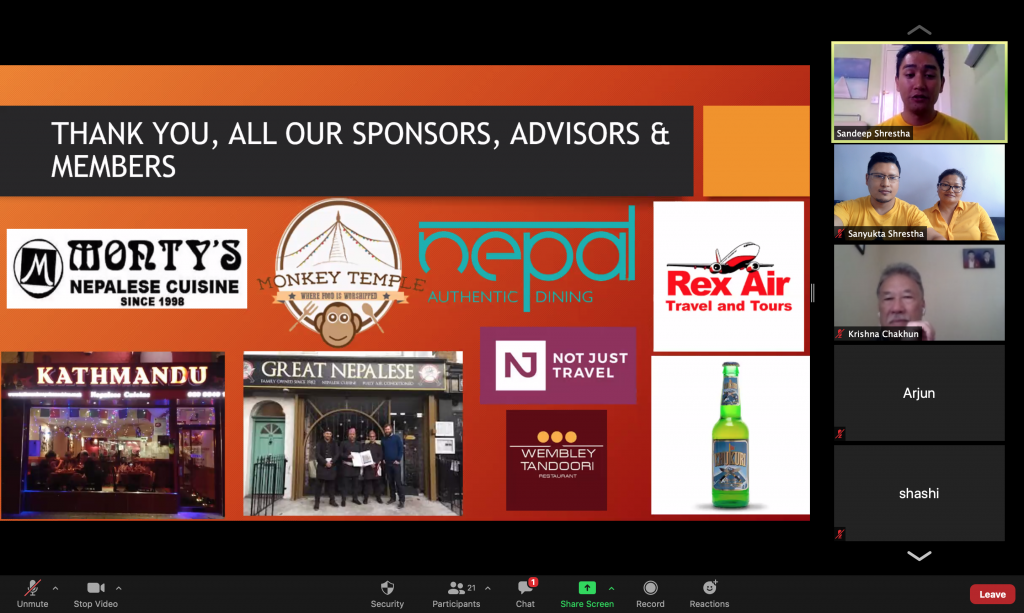 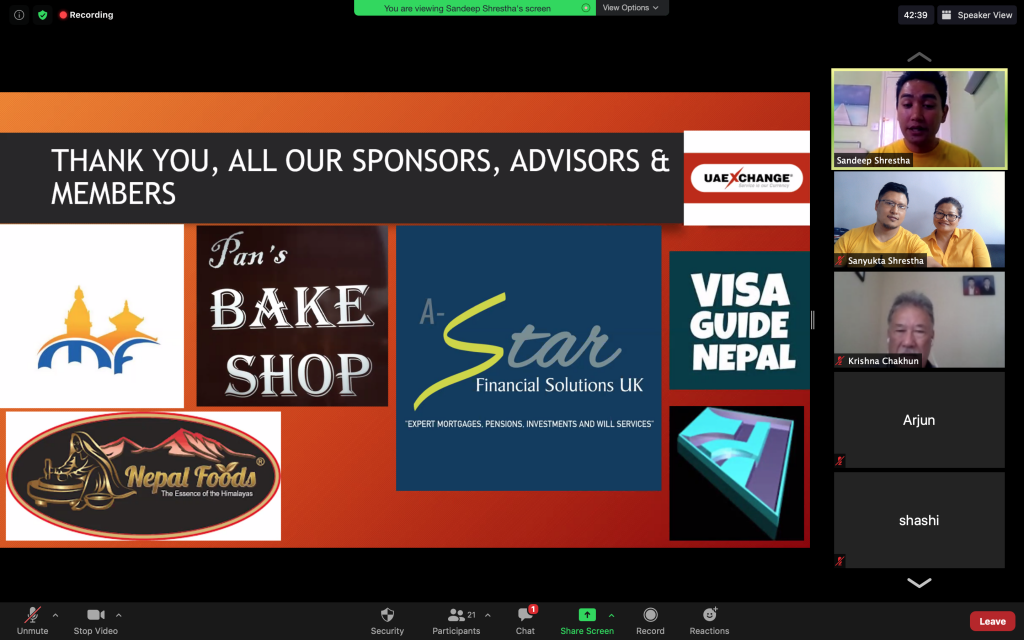