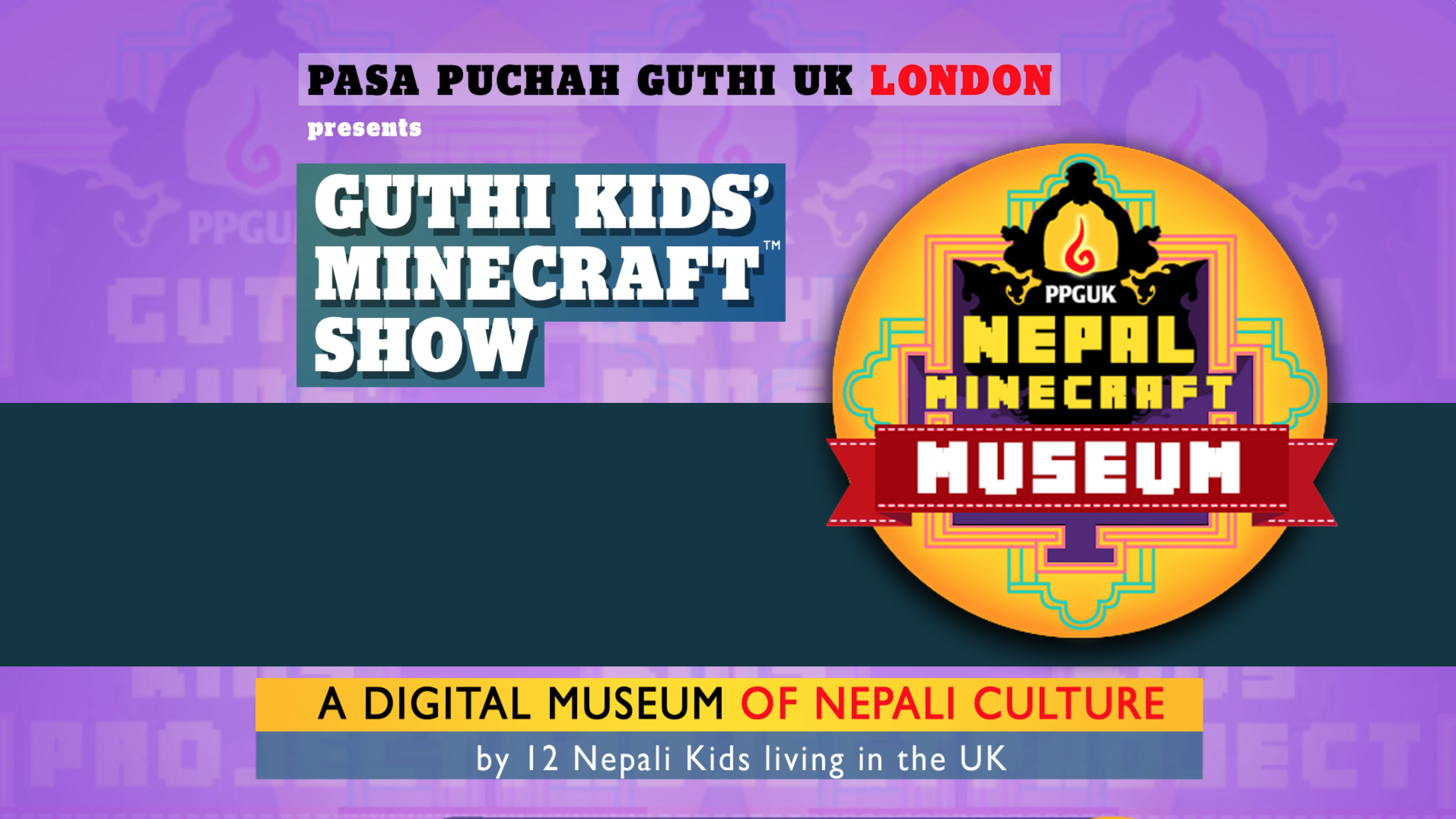 Pasa Puchah Guthi UK London released a digital Museum of Nepal which is a virtual environment accessible in the Minecraft platform. The digital world which is hosted in Guthi’s multiplayer server located at minecraft.ppguk.scalacubes.org, consists of important artefacts of Nepali origin built by 14 Nepalese kids in the span of four weeks.

The project titled ‘Nepal Minecraft Museum’ started on 24th February 2021 and was completed on 3rd April 2021. Details of its project plan is available at http://www.ppguk.org/project-timeline-nepal-minecraft-museum 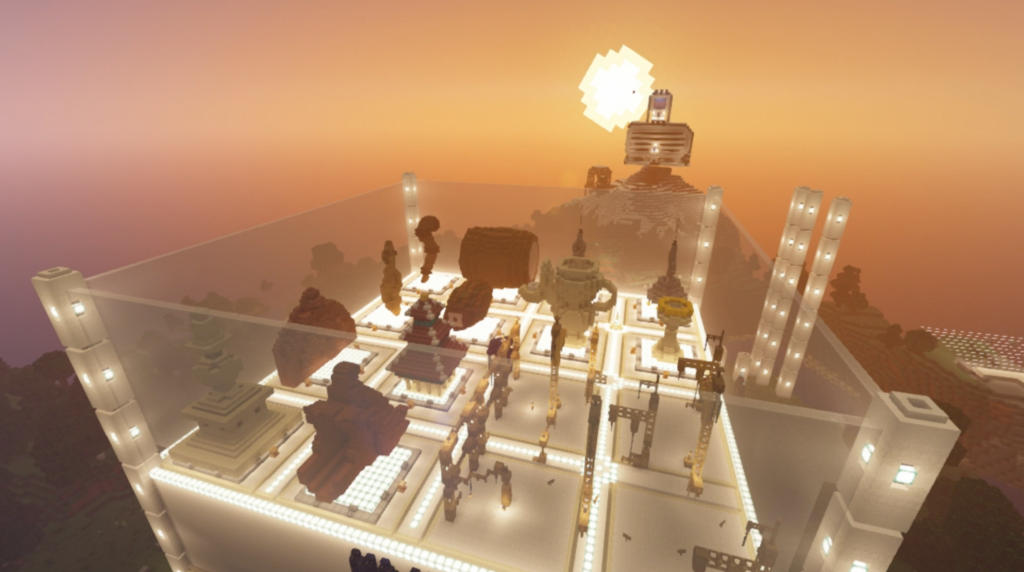 The museum was launched at an official event conducted by Guthi’s General secretary Ms Pranisha Shakya, who informed that all kids have been awarded a medal each. Participating kids and their parents attended the launch which was chaired by Guthi President Ms Rukmani Manandhar. Speaking at the event, Ms Manandhar expressed that the museum project could help the kids learn about Nepalese cultural heritage and also make use of their time during the lockdown. The participating kids shared their experiences of building the various Minecraft items in the Guthi server and their parents expressed their gratefulness to the organisers.
The event can be broadcasted live on Guthi’s Facebook page, while the a walkthrough video of the museum, alongwith the messages from the participating children, can be viewed in YouTube at https://youtu.be/ZlaxJ4rmyYQ