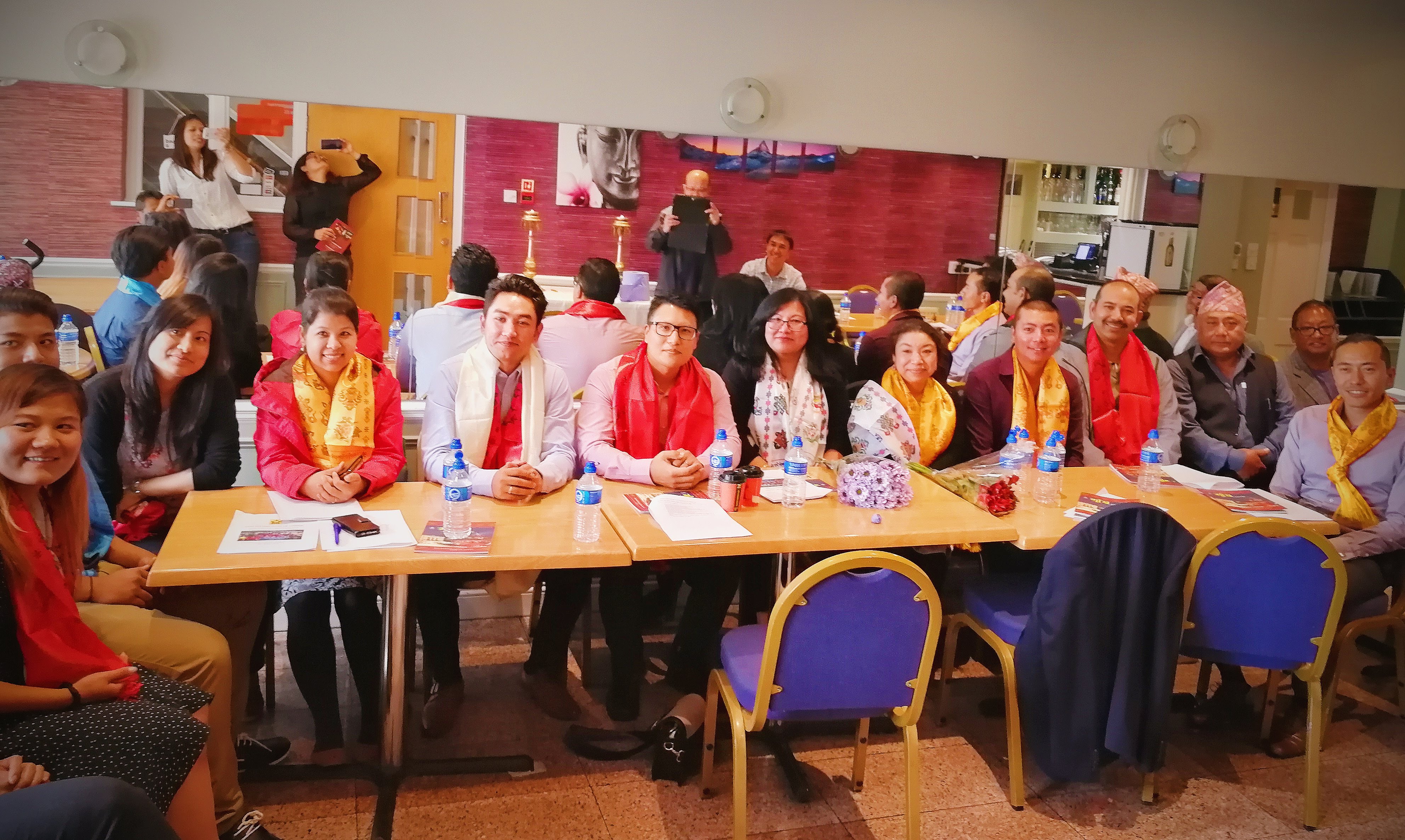 The AGM unanimously elected the following team as the executive committee for the term 2018-2020.